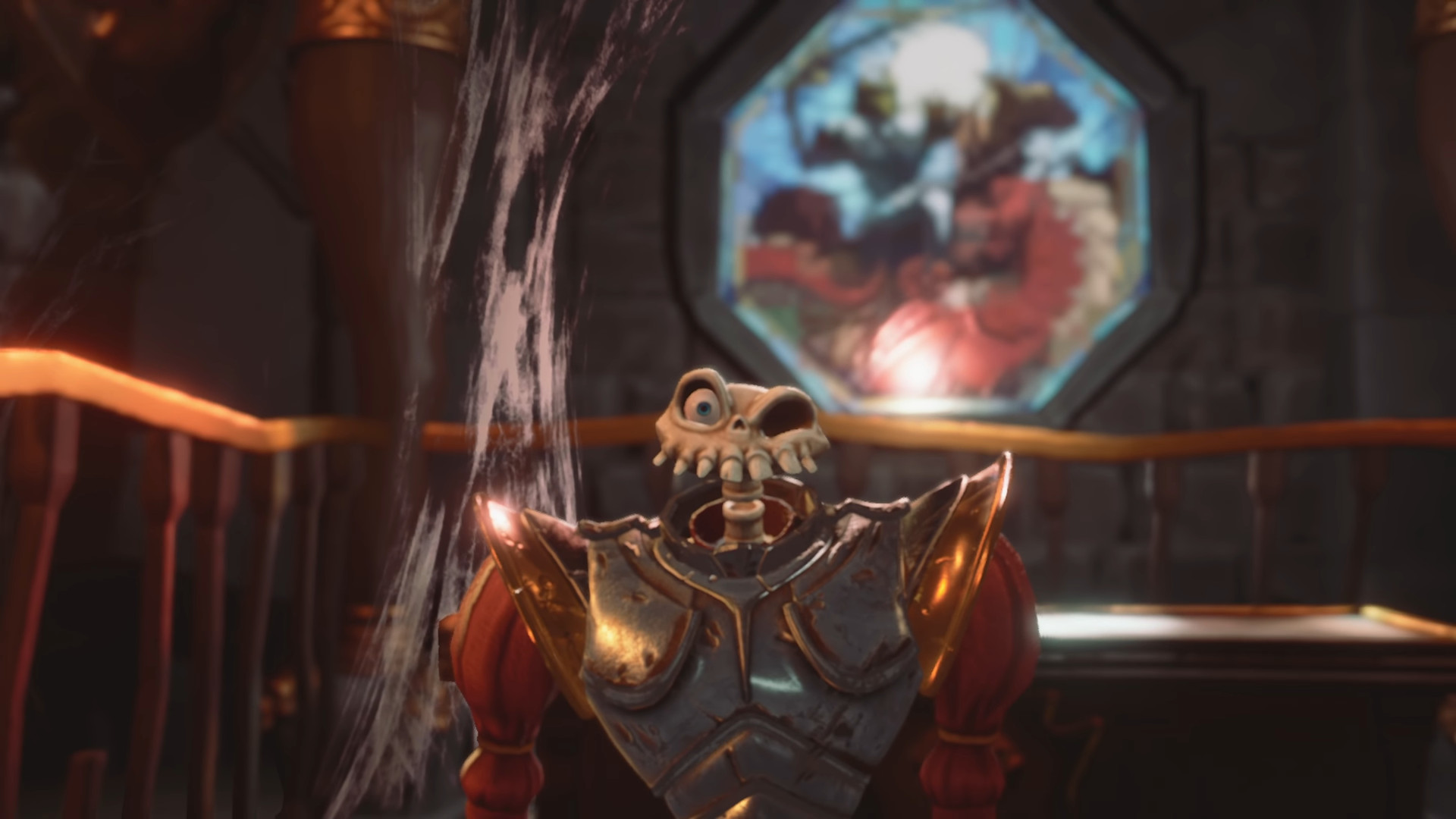 Sony is moving swiftly toward that 100 million PS4 sold mark, and is still content on giving us new game announcements, despite the fact that the PS5 is on the horizon in 2020.

Part of that initiative is the “State of Play” series, which is basically Sony’s take on Nintendo Directs and Inside Xbox streams. They’ve had one so far and the next is slated for May 9 at 6PM ET, as announced this morning. You can find the stream right here: feel free to bookmark it or just come by Destructoid at that time, as we’ll be covering the news live.

So far Sony has been setting the bar for these as a sort of lower key catch-up sorta stream, as the big announcement last time was Iron Man VR. The huge deals are more footage of the MediEvil remake (which was announced last October) and a “new title announcement,” which will probably be something akin to the aforementioned VR game. One thing is for certain: Sony confirms that no PS5 plans will be discussed on the broadcast.

Either way it’s a very digestible format, so I’ll be tuning in.