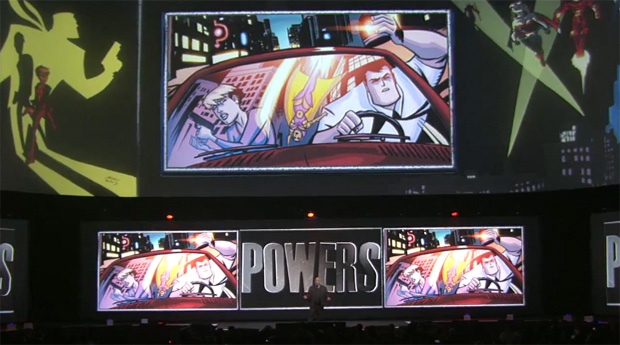 Based on graphic novel series

Last year Sony announced that original programming would be coming to the PS4 and the PlayStation Network, and now we know what the first show will be. Sony has revealed their first “original” series that’s based on an existing comic property — Powers.

The show will deal with how a world with superheroes would “really be,” if it was a bit more realistic. It’s in production now, and casting is underway. Expect more news later this year, but it will arrive in December.

Every PSN user in the US will get to watch the first episode for free, and PlayStation Plus users will get the entire show for free.