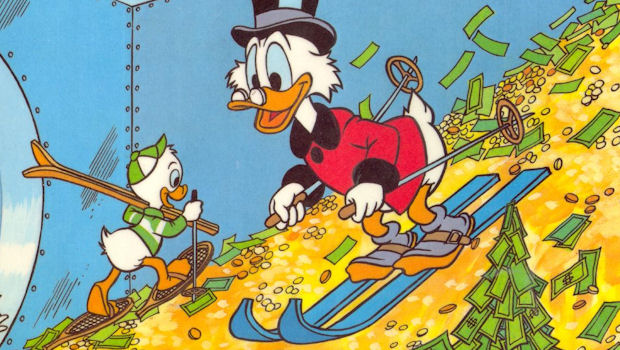 “Our perspective has become much more bullish as we get closer to launch,” says mouthpiece Peter Dille. “We’ve had a chance to get people playing our system … The feedback we’ve gotten has been unanimous and tremendous. It’s, ‘I see what you mean about this precision thing.’ Our pre-orders continually are ramping up with consumers, retailers want to get more product.

Sony doesn’t need to outspend Microsoft, either. PlayStation Move looks like a product that works, a product that people might want. Kinect has had to rely on idiotic marketing gimmicks and Justin Bieber, which kind of highlights how desperate the company is with a product that doesn’t seem to be that appealing.

Microsoft might shift a good few boxes of Kinect, but it will definitely have needed the celebrity endorsements in order to do so.