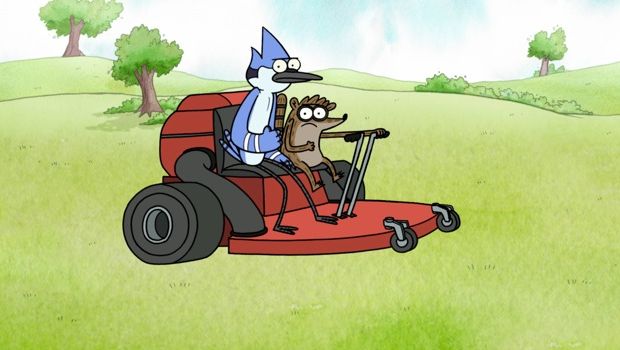 Sony’s stance on the used game issue seemed fairly straightforward when Shuhei Yoshida said the PlayStation 4 would not block them. However, his exact wording seemed to unnerve some pundits, and the latest from Worldwide Studios VP Mike Denny only further clouds the situation.

“It’s a massively important issue and I understand why it’s one that keeps coming up and will keep coming up, because people want to know what the exact stance is,” he diplomatically told CVG. “At this moment in time the announcements have been about our philosophy and vision for PlayStation 4, our motivation to put the gamer at the heart of it and why we’ve got the development community on it.

“In relation to points like that, of course we’re mindful of what the game development community wants and what the wider industry issues are with those things. I think in good time that will become clearer.”

With Denny unable to commit more clearly to an answer, CVG pushed further, prompting him to confirm Sony’s decision would be based upon what it views as “the right thing.” Whether that’s right for the consumers or the publishers, however, remains to be seen.

“It’s not something that I feel I have any further announcement or comment to make on, other than to acknowledge with you that it’s a massively important issue and of course we are going to do the right thing.”

While I still remain confident Sony is nowhere near stupid enough to block out the used market entirely, this lack of commitment is starting to unsettle me a little. It could just be that no executive is comfortable directly talking about used games, seeming even to avoid saying the exact words in some Voldemort-esque superstition. It could, however, imply Sony may at least be working on some way to further hinder secondhand buyers, or give publishers more help in clawing some of the cash they feel they’re entitled to.

We won’t know, of course, until Sony dares to say more, which may not be until Microsoft’s made its move, or even until the system’s on store shelves and users find out for themselves. I hope Sony does do the right thing though. The actual right one, not the one being whispered into its metaphorical ears by little red devils.

Sony exec on PS4 pre-owned games: ‘We will do the right thing’ [CVG]