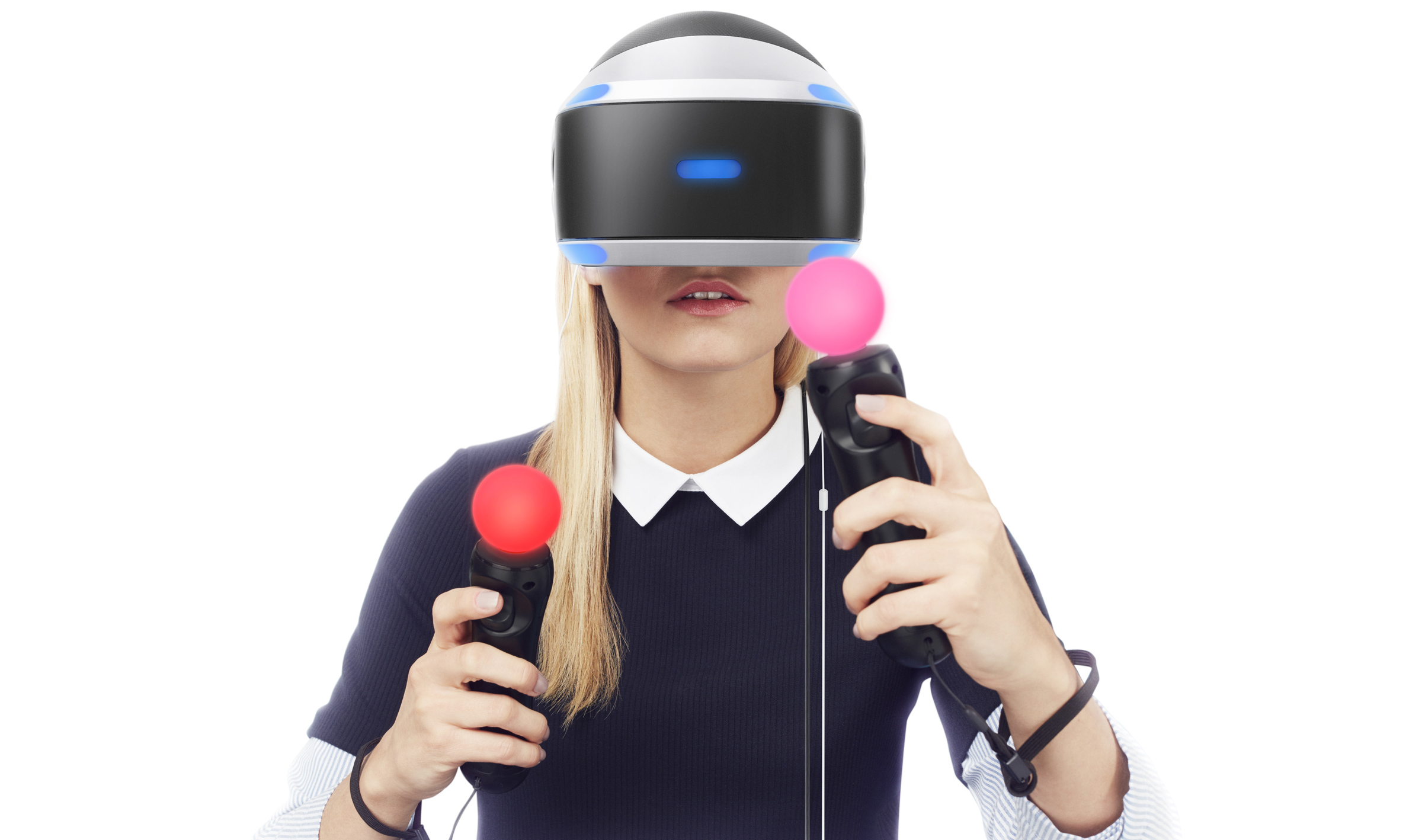 You’re probably sick of being told that you need to see (or experience, or become one with) virtual reality before you “can truly get it.” Which is fair! There’s a layer of truth to that sentiment, but it’s so often used to shut down healthy skepticism and discussion about The Future of VR. I’m eager for more folks to try the tech both because I think it’s cool and also for the sake of constructive comment sections.

We reported that GameStop will be hosting demo stations for the HTC Vive at select stores and, building on that, the retailer also has big plans to showcase PlayStation VR this year.

According to Fortune, Sony Interactive Entertainment VP of marketing John Koller told GameStop execs and investors during a presentation this week that the company intends to give consumers upwards of 500,000 in-store demos across retailers between June and December.

It’s unknown how many retail locations will be set up to offer those thousands upon thousands of hands-on trials, but GameStop CEO Paul Raines said “We’ve played all the VR that’s come through our office, and the setup time for PlayStation VR is significantly easier and the space required to demo is small, so I expect we’ll have a lot of demos in stores, unlike the Oculus or HTC.”

Even if PlayStation VR isn’t your preferred platform, this kind of marketing push should come as good news in general. More people trying these devices means wider-spread adoption.