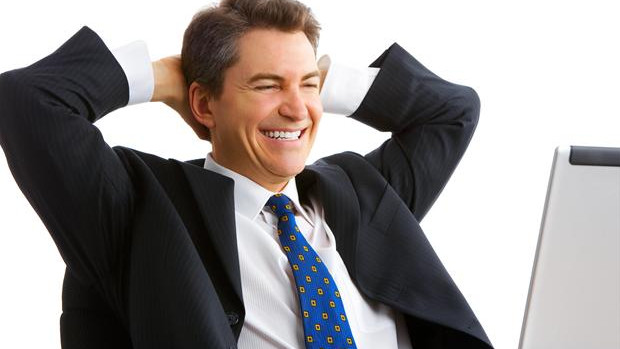 The Next Generation is here

With just a simple word and some hashtags, Sony has congratulated Microsoft on the launch of the Xbox One. The PlayStation Twitter account tweeted out, “Congrats, @Xbox @Microsoft! #NextGeneration #GreatnessAwaits.” this morning.

Last week, Microsoft tweeted its congratulations to Sony for the launch of the PlayStation 4. Microsoft had a picture in its tweet, but Sony had more hashtags, so I guess things are even. It’s nice to see both companies behaving themselves on social networks.