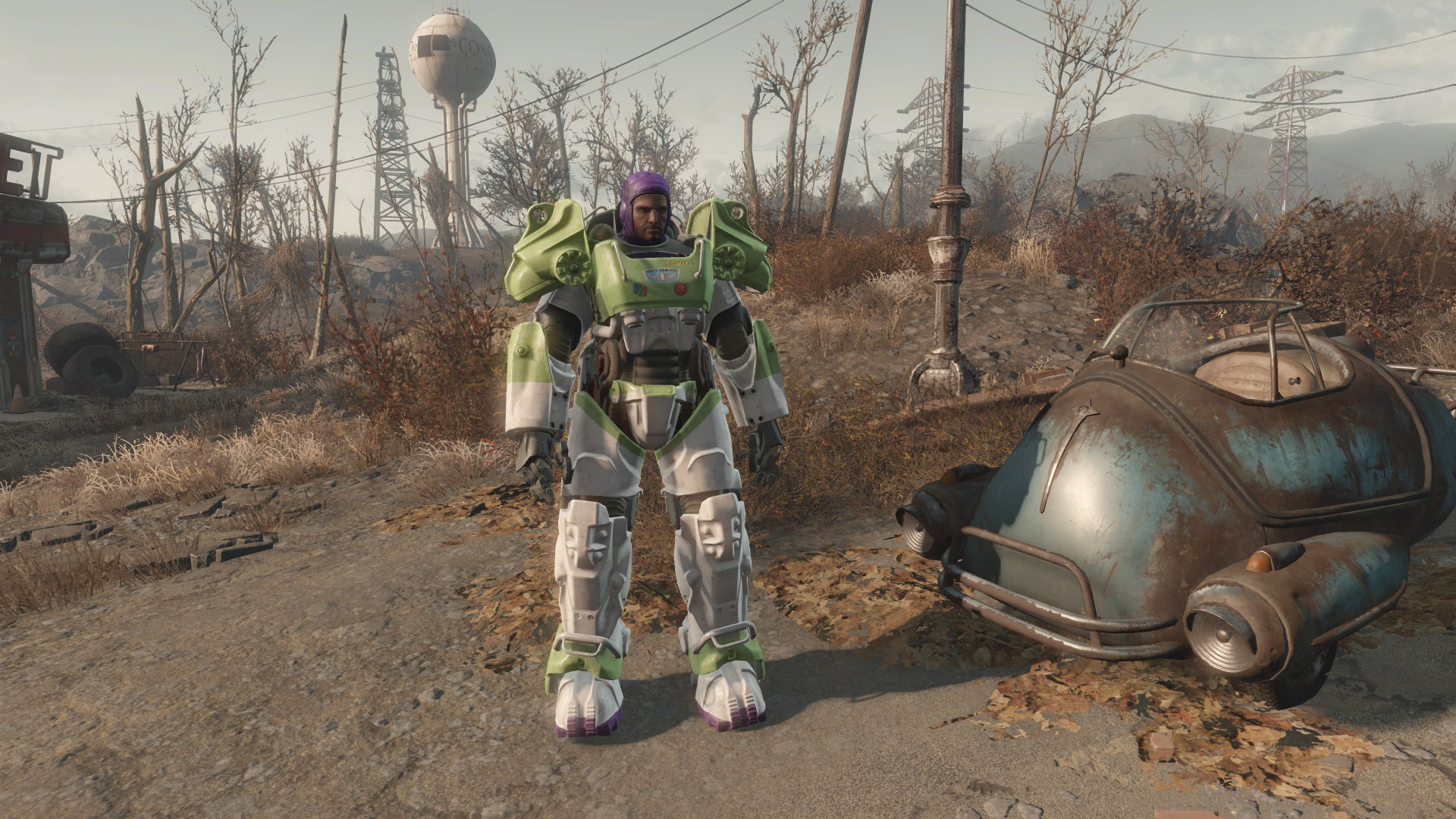 Bethesda made a post announcing that despite their efforts, mod support will not be available on PlayStation 4 for Fallout 4 nor Skyrim: Special Edition. The word “approve” is used in regards to Sony’s decision, which implies that it is not because the PS4 is incapable of mods for any technical reason, but rather Sony has decided for some reason to not allow it.

If you want to mod Fallout 4 or Skyrim: Special Edition, you’ll have to pick up a copy on either Xbox One or PC. As consoles become more and more PC-like in nature, it’s disappointing that they are picking up the negative parts of PC gaming (mandatory installs, long updates, crashing), but little to none of the positive aspects (mods, button mapping, upgrade-ability, and various settings such as field of view).