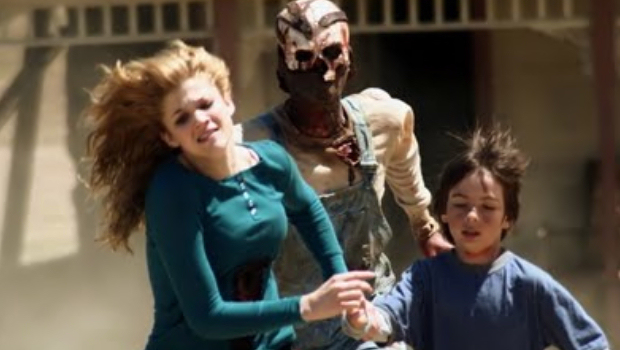 Sony has had to suspend all PlayStation Store services in South Korea following a new ruling that says companies cannot ask for the real names and ages of minors when taking payment details.

The so-called Game Industry Promotion Act is set to take effect on July 1, but since Sony won’t be able to alter its service in time, it’s taking the whole thing down now. Until it’s back, customers won’t be able to buy and download games, nor can they “register” their online games.

SCEK does not yet know when PSN will return, but it’s planning to have it back some time this year.