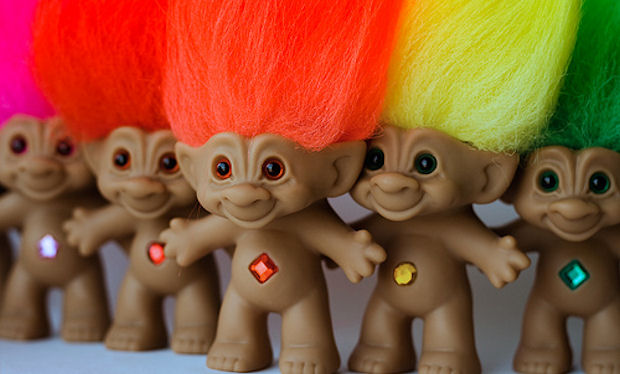 Sony’s Rob Dyer has been saying a lot of things lately. The publisher relations VP has been sharing some controversial opinions in a recent interview, and one of those opinions regards the very touchy subject of third party success on the Wii. According to the Sony man, publishers are realizing that their games aren’t selling on Nintendo’s waggle box, and have started to return to the Sony flock.

“What publishers have said is they’re not going to spend the resources on Wii,” gloats Dyer. “… When I walk into a publisher, I ask, ‘Where are you guys pushing your resources?’ In the past, it was ‘look how hot the Wii is,’ or ‘look how hot the DS is,’ and ‘we should put resources there.’ They did that and realised, ‘You know what, third-party products just doesn’t sell on that platform.’

“Now they’re taking those resources, coming back to us and saying, ‘Sony we’re going to be able to provide you with that exclusive content,’ or ‘We’re going to put more engineers on it and figure out to maximize the Blu-ray and get more out of PS3.’ That’s what we’re seeing now.”

Dyer adds that he doesn’t even have to work hard to entice publishers away from the Wii anymore, and that “Unless they’ve got a particular franchise that’s worked well on the Wii, you don’t see a lot of innovative new IP coming out on that platform.”

Even so, it’s the Wii that’s still selling a ludicrous amount of machines. Seems the general public doesn’t much care about good games, but I think we all worked that out already.