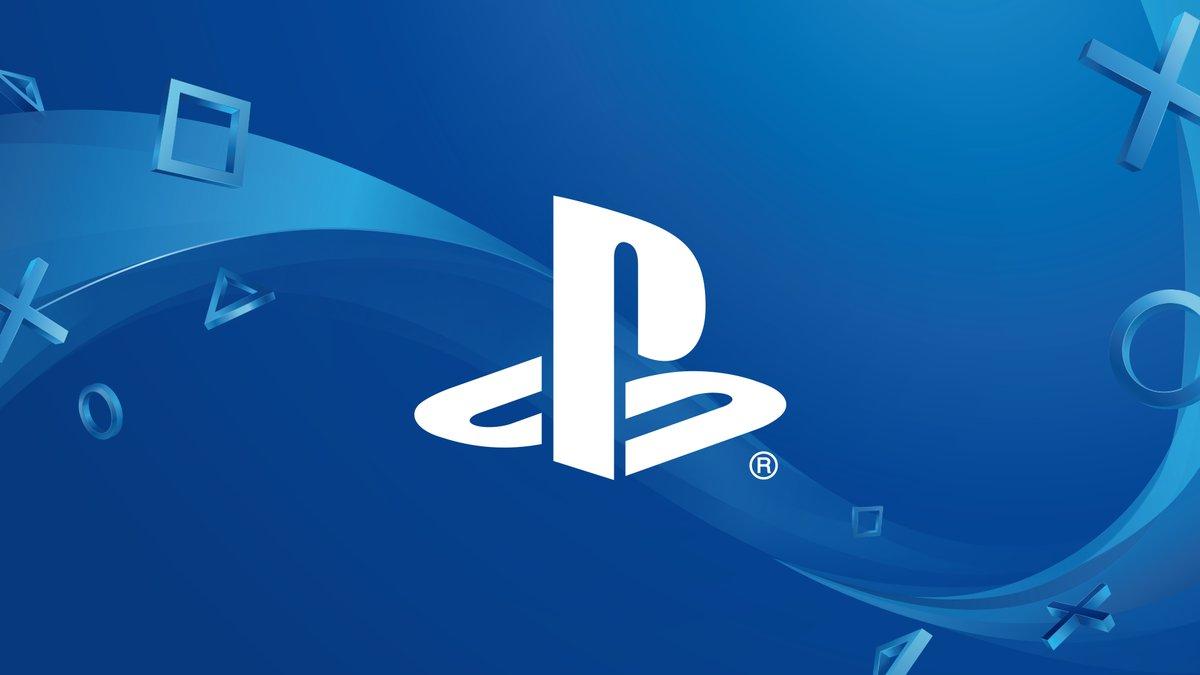 We already learned a lot about the PlayStation 5, but Sony was getting ahead of the rumor mill curve there, not preparing for an impending launch. The PS5 would not make a 2019 launch, that much was certain, but just when will it be coming? We now have a better idea thanks to a Sony earnings call earlier today.

Wall Street Journal reporter Takashi Mochizuki claims, by way of a PlayStation rep, that there will be “no next-gen Playstation launch over the next 12 months.” While some predicted either a spring or winter 2020 PS5 launch, it most definitely seems like the latter is an inevitability.

So when are we hearing more? Well, Sony isn’t attending E3, so probably after that during their official PS5 unveiling event. We could also get steady updates through their “State of Play” series, and who knows, maybe they could tag back in for E3 2020.

Even with all we know, the possibilities for the PS5 are seemingly infinite: and I’m not just talking about the hardware specs. How much will it cost? Will PS Plus be operational day one with tantalizing benefits? How will backward compatibility work? Will Sony finally acquiesce to cross-platform play in a blaze of glory speech amid claps in the audience? The answer to all those questions and more will be found, next time on Dragon Ball Z Sony’s upcoming stream.