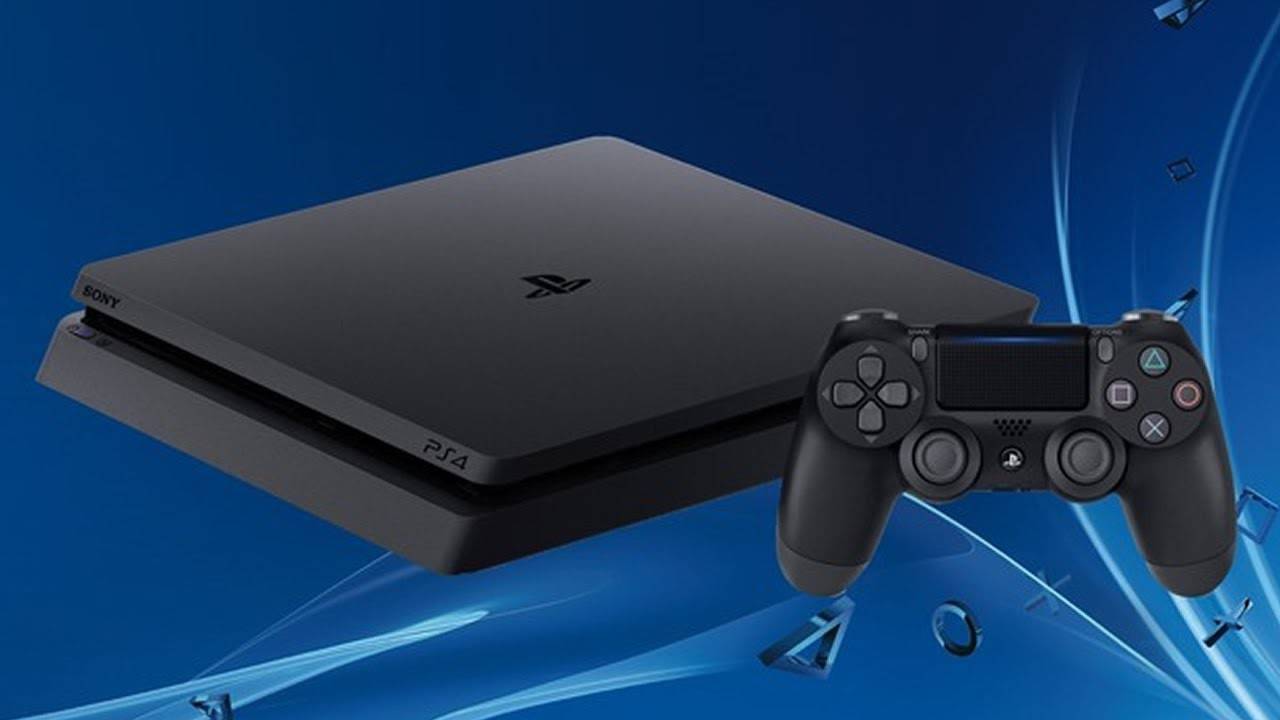 You got me lifted

It was a brief, sort of “pre-Christmas” report, but Sony popped in this morning to inform us that they’ve pushed 70.6 million PS4 units sold worldwide as of December 3, 2017. They also shared that more than 617 million PS4 games have been sold, in both physical and digital formats. The PSVR is doing alright too, with a two million sold count, and 12.2 million copies sold at retail and digitally.

With that level of sales, the PS4 is now 11th on the highest selling game device list, right behind the Xbox 360 with 84m, the PS3 with roughly 83.8m, the PSP with 82m, and the GBA with 81m. All it needs is a little push to skyrocket into the 100 million mark and start to tango with the top five selling consoles of all time.

If it does break 101.6m and dethrone the Wii (which it could), three of the top five selling systems ever will be PlayStation products.