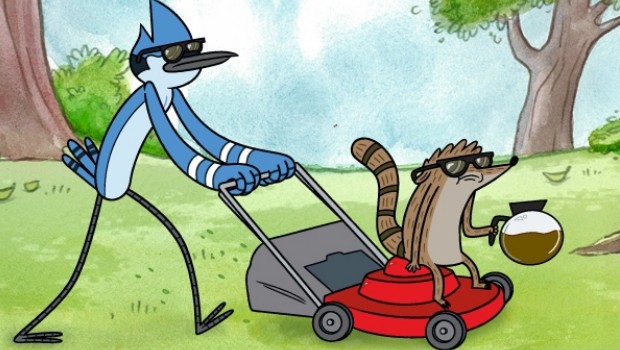 Trade-ins looking likely for the next generation

Sony has gone on record as saying the PlayStation 4 will not block used games, becoming the first of itself and Microsoft to dismiss rumors of console-locked discs. Shuhei Yoshida spilled the beans in a Eurogamer interview, though apparently he may not have been supposed to.

“Yes. That’s the general expectation by consumers,” said Yoshida, when asked if he agreed customers have a right to own the discs they bought. “They purchase physical form, they want to use it everywhere, right? So that’s my expectation.”

When Eurogamer pushed further for a direct confirmation, Yoshida had to ask a PR drone for advice, hoping to get the “official answer to our internal question.” After some conferring, the executive returned with what looked like a curt and definitive answer.

Eurogamer says it asked another Sony representative about a controversial patent designed for “suppressing” used games, but was told that had nothing to do with the new console.

Both the PS4 and Next Xbox have, at different times, been rumored to possess a way to freeze out used games, an idea that, while surely beautiful to them, is too impractical to actually work. The bad press, not to mention the issue of many users still lacking an online console, effectively stops either side from making the first move.

If one company did it, customers would be furious and retailers — still a crucial part of the console market — would likely refuse to stock its system. All platform holders would need to embrace it at once in order to give those affected no choice but to comply, and that doesn’t seem likely.

It’s like a nuclear standoff, but nowhere near as terrifying.