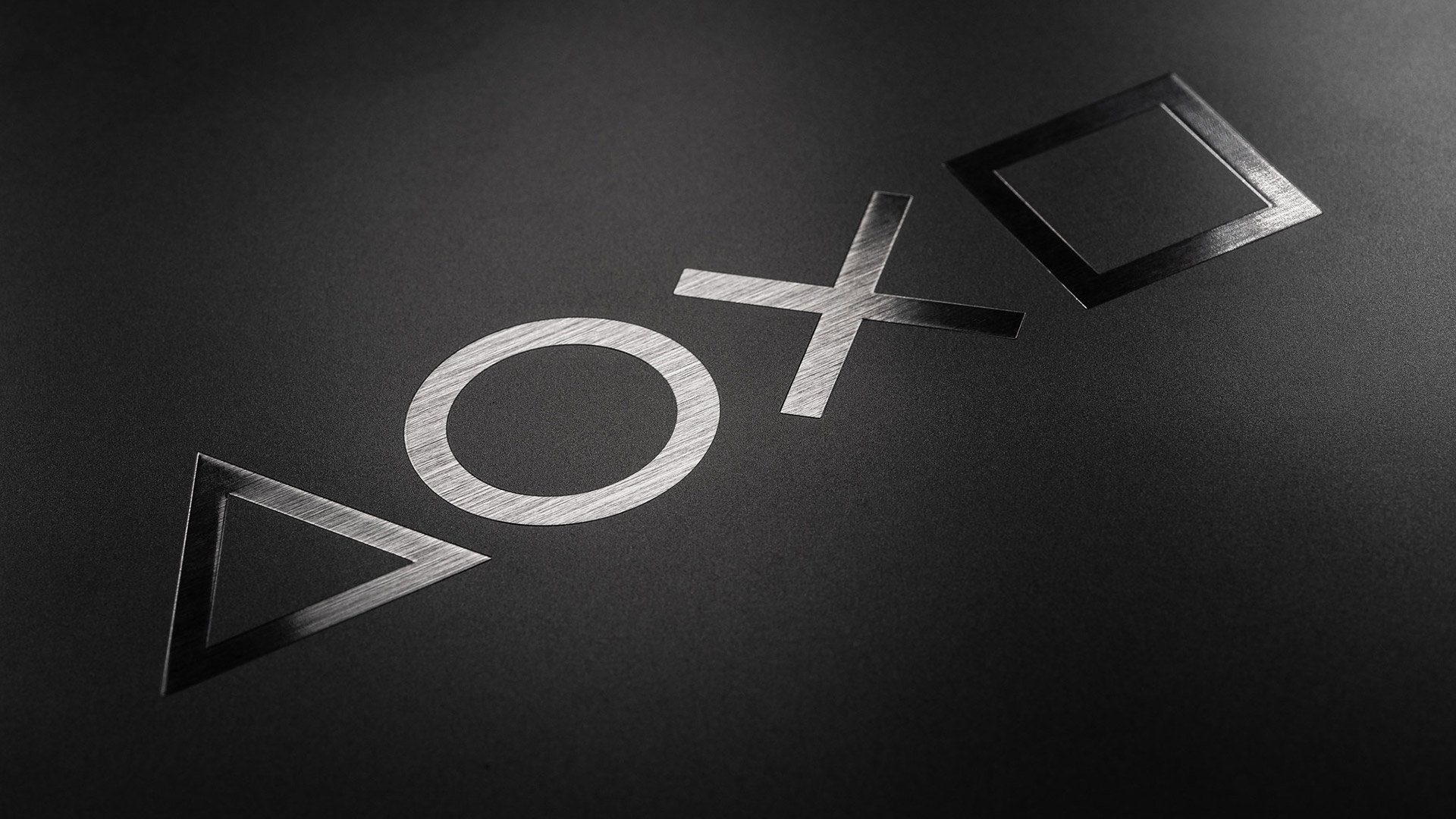 ‘Right now [is not] a time for celebration’

America is at a breaking point. All last week, tensions rose across the nation as Black Lives Matter supporters took to the streets to protest the killing of Minneapolis resident George Floyd. You’ve seen the footage laid bare on social media platforms, all the brutality and violence. You don’t need me to recount it. It speaks for itself.

Reading the room, Sony has made the decision to postpone the major PlayStation 5 event that was planned for June 4. No one’s thinking about video games right now.

Sony hasn’t announced a new date for the PS5 event. It’ll presumably still take place sometime later in June, but nothing is confirmed. We’ll update you when there’s a rescheduled date.