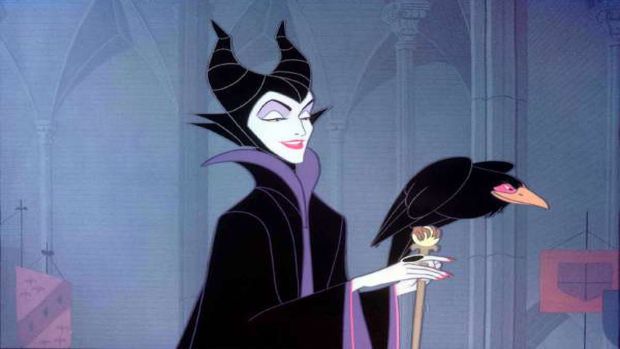 Aye captain, there be a storm comin’

Coming off of a very successful console launch, Sony is looking to trim some fat in other parts of the company. The subject of these trimmings, Sony Pictures, is reportedly going to see $100 million worth of cuts, including job losses. At the center of these cuts is Bain & Co., a global management consulting firm, whom Sony has hired to identify where cuts should be made. Sony’s share prices have jumped at this announcement.

Sony CEO Kazuo Hirai will address the situation formally on November 21 during a conference at the company’s Culver City studio, so until then, it’s hard to say how this will affect Sony as a whole. This move also comes at a rather harsh time in the company’s finances, where Sony’s debt rating is running the risk of dropping to junk.