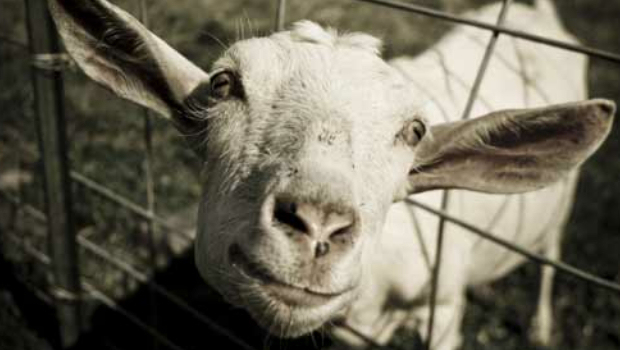 You can’t count on a publisher to be original or inventive when it comes to our entertainment, but they always seem brilliantly innovative when it comes to selling us more crap. Sony is today’s bright little star, having patented a way to inject commercial breaks into your play sessions.

Spotted on GAF, this patent was filed by the PS3 maker in July 2011, and it’s simply titled, “Advertisement Scheme for use with interactive content.” I love the fact that even Sony‘s calling it a scheme.

What this “scheme” does is warn players in advance that their game is about to be disrupted before presenting the commercial — in the patent’s case an advertisement for a soft drink. After a brief pause, the game will resume and the player will, presumably, have lost all sense of immersion and wonder why he or she is paying a publisher money for the privilege of making it more money.

Of course, many patents never go beyond the planning phase, but the fact that Sony’s having this sort of discussion — likely joined by every other publisher having similar discussions — is pretty miserable, and indicative of the way this industry’s going. Big budget games are being seen as little more than delivery methods for further products, while still maintaining their $60 price points.