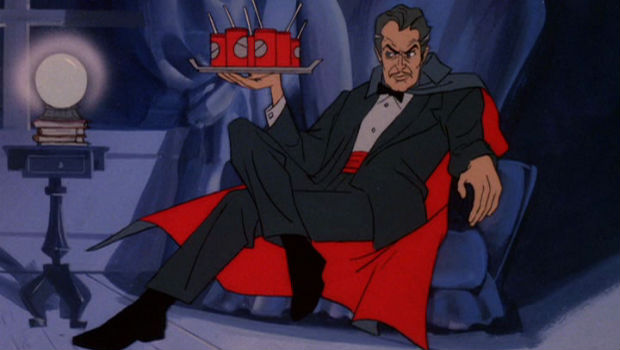 Microsoft does what Sony don’t

Yesterday, EA unveiled a new “EA Access” program, and for once, it actually sounds pretty good. Essentially, you pay $5 per month or $30 per year to access a subscription of games, that cycle in periodically. Right now you can play Battlefield 4, Peggle 2, FIFA 14, and Madden 25 for $5 a month on a rental basis. Provided that most of the big ticket games actually stay available for a lengthy period of time, I can dig that model.

Sony, however, doesn’t think it’s worth exploring. Speaking to Game Informer, a Sony representative said point blank, “We evaluated the EA Access subscription offering and decided that it does not bring the kind of value PlayStation customers have come to expect. PlayStation Plus memberships are up more than 200% since the launch of PlayStation 4, which shows that gamers are looking for memberships that offer a multitude of services, across various devices, for one low price. We don’t think asking our fans to pay an additional $5 a month for this EA-specific program represents good value to the PlayStation gamer.”

Sorry Sony, I’m going to have to take the opposite side on this one. Obviously Sony knows its own financial situation better than we do, but for the right person, it’s absolutely a good value on the consumer-side. I think the company might have its own PlayStation Plus interests at heart, but for now, don’t expect EA Access to hit the platform soon with a mindset like this.