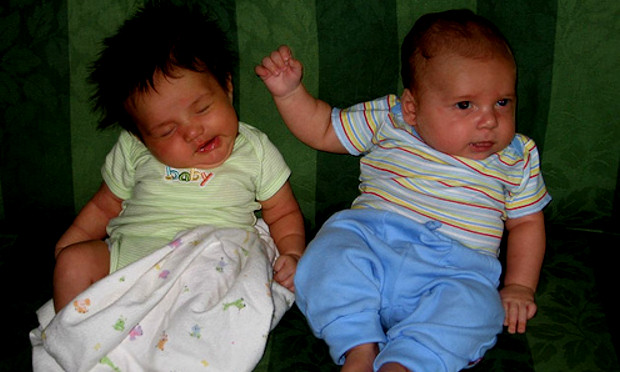 It’s usually Microsoft that casts the first stone when it comes to industry trash talk, but Sony isn’t short of a few inflammatory comments either. SCEA marketing boss John Koller has come out of the woodwork to say that Microsoft “writes checks” to win exclusive games out of a sense of insecurity with its first party line-up.

“Microsoft has had a much more lenient policy to writing checks than we do,” states Koller. “We don’t feel the need to write checks necessarily with every publisher, like they did with the Lost and Damned and some other titles, because we feel very strongly in our first-party line-up.

“I think it’s safe to say that we’d put our first-party line-up against anyone’s, and Microsoft and other manufacturers probably lead a little bit when they’re writing checks about how they feel about their own internal line-up.”

That’s all well and good, John, but let’s not forget something here. The Xbox 360 has Lost and Damned, while the PS3 does not. A sense of security is fine, but it’s not like Sony can pretend that writing checks doesn’t yield results. Maybe if Sony flashed its cash a little bit more, it would have third party exclusives and a strong first party, beating MS on both fronts.

Pride and arrogance look the same, but are very different beasts, Mr. Koller.