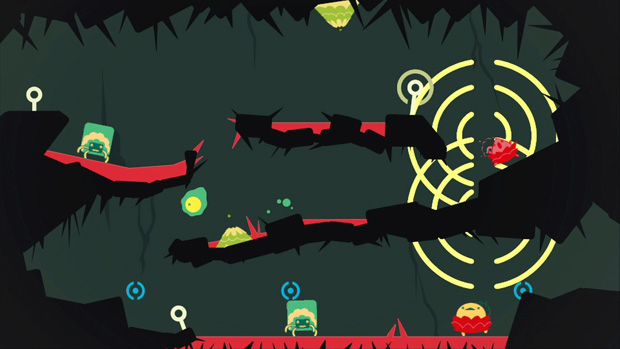 Indie games are vital if the PlayStation Vita is to succeed, said Sony Worldwide Studios president Shuhei Yoshida in an interview with Gamasutra. Major franchises like Assassin’s Creed III: Liberation make headlines, but through initiatives like its Pub Fund — which Sony created specifically to support independent development on PlayStation platforms — Sony has made it clear that the company believes in small games.

“We do it for the love of it, almost,” said Yoshida, acknowledging that titles such as Queasy Games’ Sound Shapes (see image above) aren’t likely to produce millions of dollars in sales. Even so, he said, “We really think it’s important to work with younger people, and people who really sometimes disregard conventions of making games.”

It’s refreshing to see this kind of attitude from a platform holder. Yoshida spoke of the “magic [that] happens” in indie development, of how “the creative vision of one person really shines through the entire game.” Here’s hoping Vita owners reward that faith in small games.