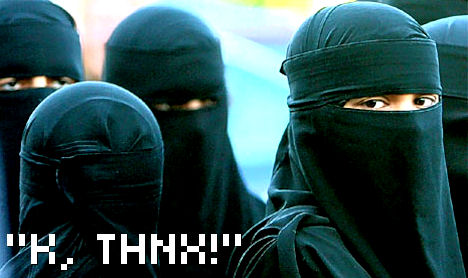 Putting rest to informed theories that they were scared of getting a right royal terroristing, Sony has claimed that the notorious LittleBigPlanet delay was out of respect. The long-awaited PS3 exclusive was recalled after one of the backing tracks was discovered to contain words from the Qur’an, and released this week.

Sony Computer Entertainment UK managing director Ray Maguire explained the recall, claiming it was the “right move” before admitting it was “disruptive in terms of marketing plans and getting things sorted.”

“I just think it’s about respect. We weren’t to know that a product (the track removed from the soundtrack) that’s been in the marketplace since 2006 by a Grammy award-winning artist would have this kind of effect,” stated Maguire. “But I don’t want to see anyone upset by something that we’ve done and we have to put it right so we did put it right. I think it was the right move.”

While some gamers have railed at both Sony and Muslims for the recall, one can’t really be too hard on the situation. Sure, it was incredibly silly, but I can understand why Sony would want to be careful. LBP is incredibly important to Sony so they can hardly be blamed for wanting to make it as smooth a launch as possible …

… Even if that particular goal has been thoroughly scuppered.