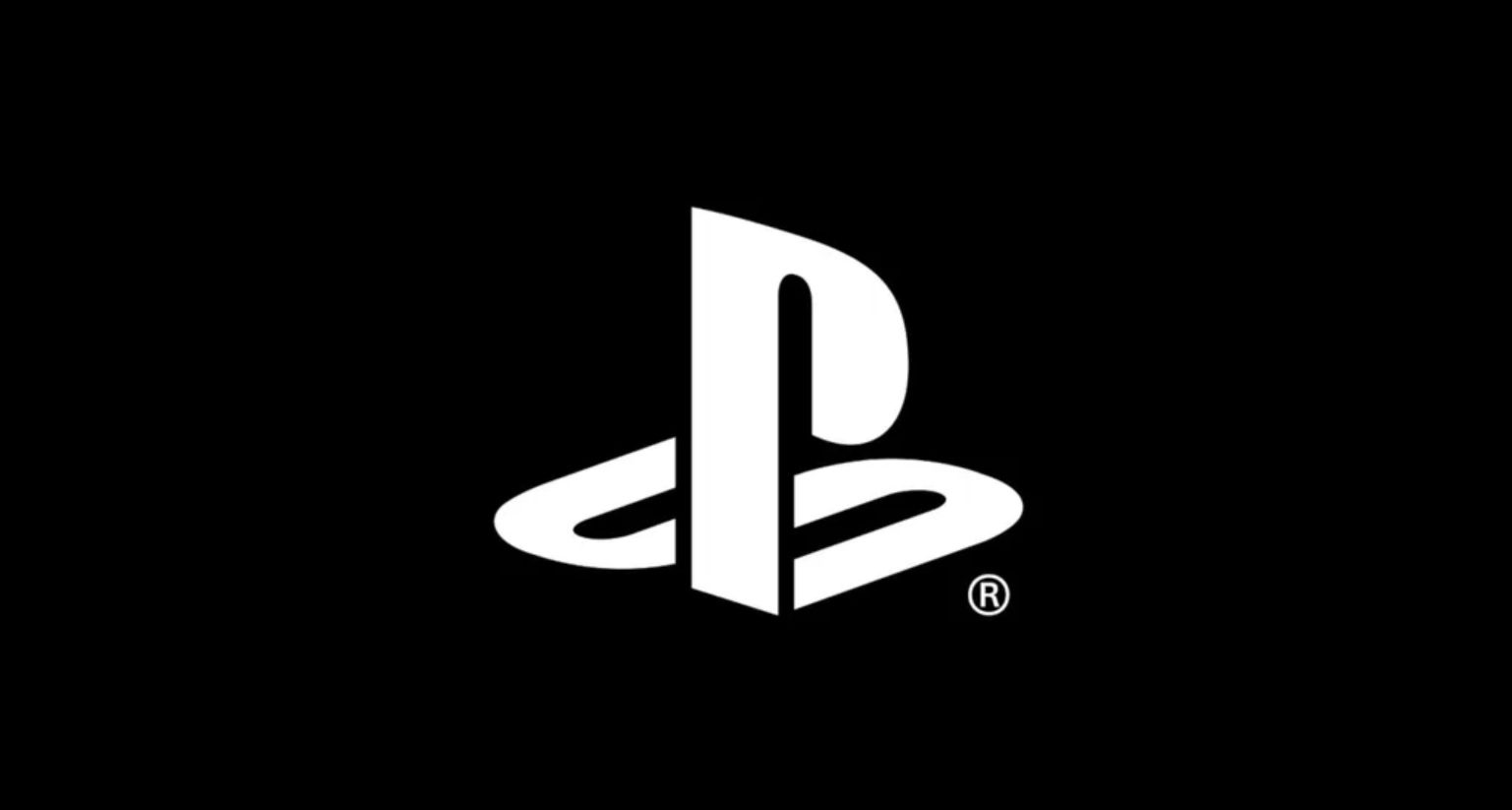 It’s official. You can send away for an extra dongle to connect your old PSVR to your PS5, or you can get with the new hotness. The hotness that was vaguely unveiled today.

Announced by way of the PlayStation Blog, Sony senior vice president Hideaki Nishino states that there is a “next-generation VR system” that will be coming to PS5. It will be a “dramatic leap” in terms of hardware, and the team is using lessons it learned from prior VR development to make this generation more impactful.

Sony also confirms a “new VR controller,” which will supplant the Move remotes that are two generations old at this point. It will incorporate some DualSense technology, which makes a lot of sense as Sony is banking hard on that controller this generation (nearly every press release mentions the adaptive triggers).

There is a catch though! It’s still heavily in development. That’s why we aren’t even seeing it up close and personal today! It won’t even be launching in 2021! But Sony wanted to provide an “early update” nonetheless, several months removed from the launch of the PS5, so people could plan accordingly. After a handful of people probably bought some old PSVR hardware and picked up the adapter.

Introducing the next generation of VR on PlayStation [PlayStation]