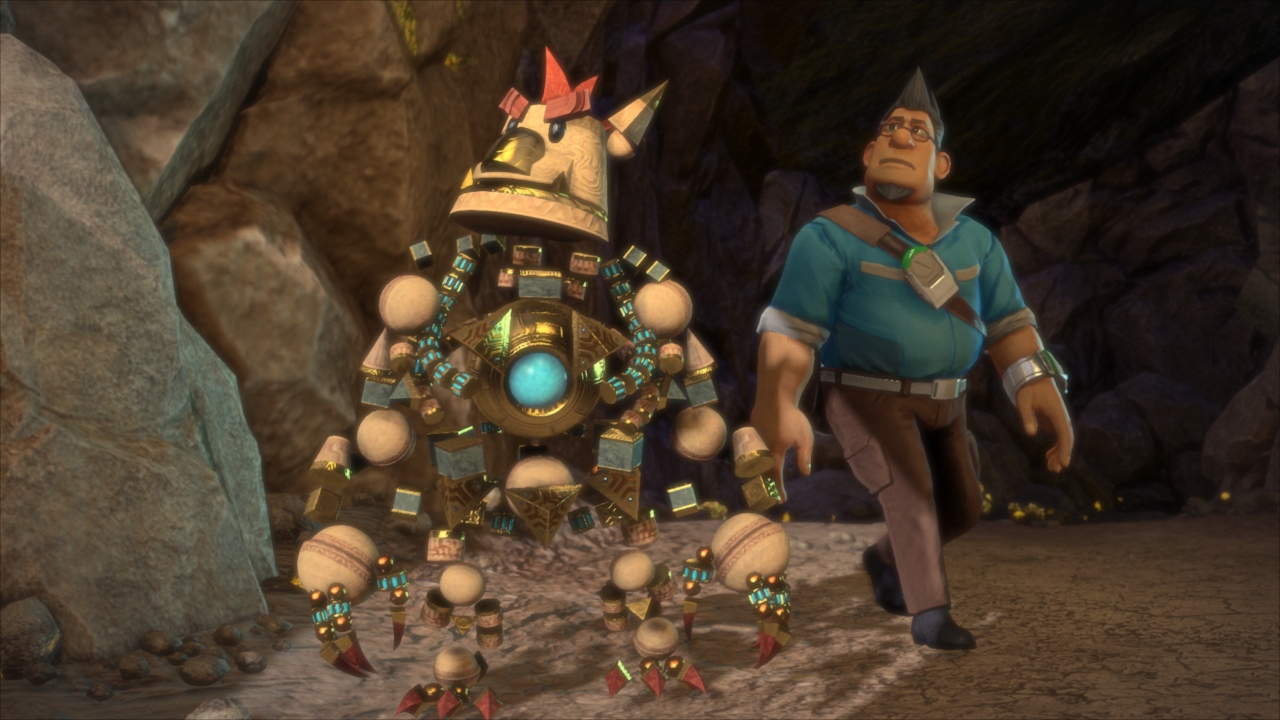 So uh, Sony seems to have yet another jam-packed conference, because they’re giving us a ton of details before the show is even underway. Revealed by way of a simple tweet, Knack 2 is coming on September 5 and will be priced at $39.99.

Billed as the next big thing Knack failed to set the world on fire in 2013, but Sony is trying yet again with the sequel — this time hoping co-op will attract a bigger audience. I liked it better as a running joke than a thing that’s actually happening.

I am pleased to announce the schedule for this year’s Sony E3 press conference: pic.twitter.com/kEvYzv2Bgh