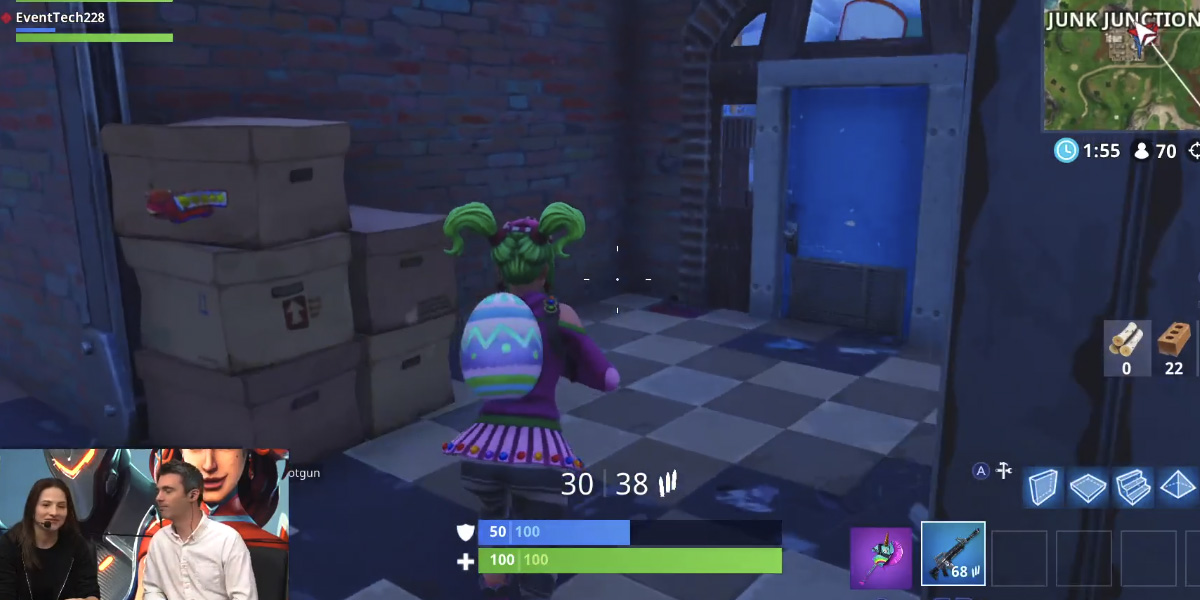 Last generation Microsoft was the holdout – the Grinch that didn’t want to give in and provide cross-play between PS3 and Xbox 360 users. They came around this generation when the PS4 smashed them in the face though, and opened up the floodgates for cross-platform play. In fact Microsoft’s own Minecraft is the quintessential cross-play game — it connects players across all platforms…except PS4.

Yet again Sony has blocked cross-play for Fornite players, severely crippling the viability of the PS4 version of the game. Today at E3 Epic Games confirmed that the brand new Switch edition, which just launched today, will work with PC, Mac, Xbox One, and mobile players — so literally everyone else BUT PS4.

As the Switch continues its meteoric rise, perhaps they can be the company that tips Sony over to the other side and will bring Microsoft along. Microsoft’s attempts to barter a truce haven’t worked thus far and it’s clear that they need help.