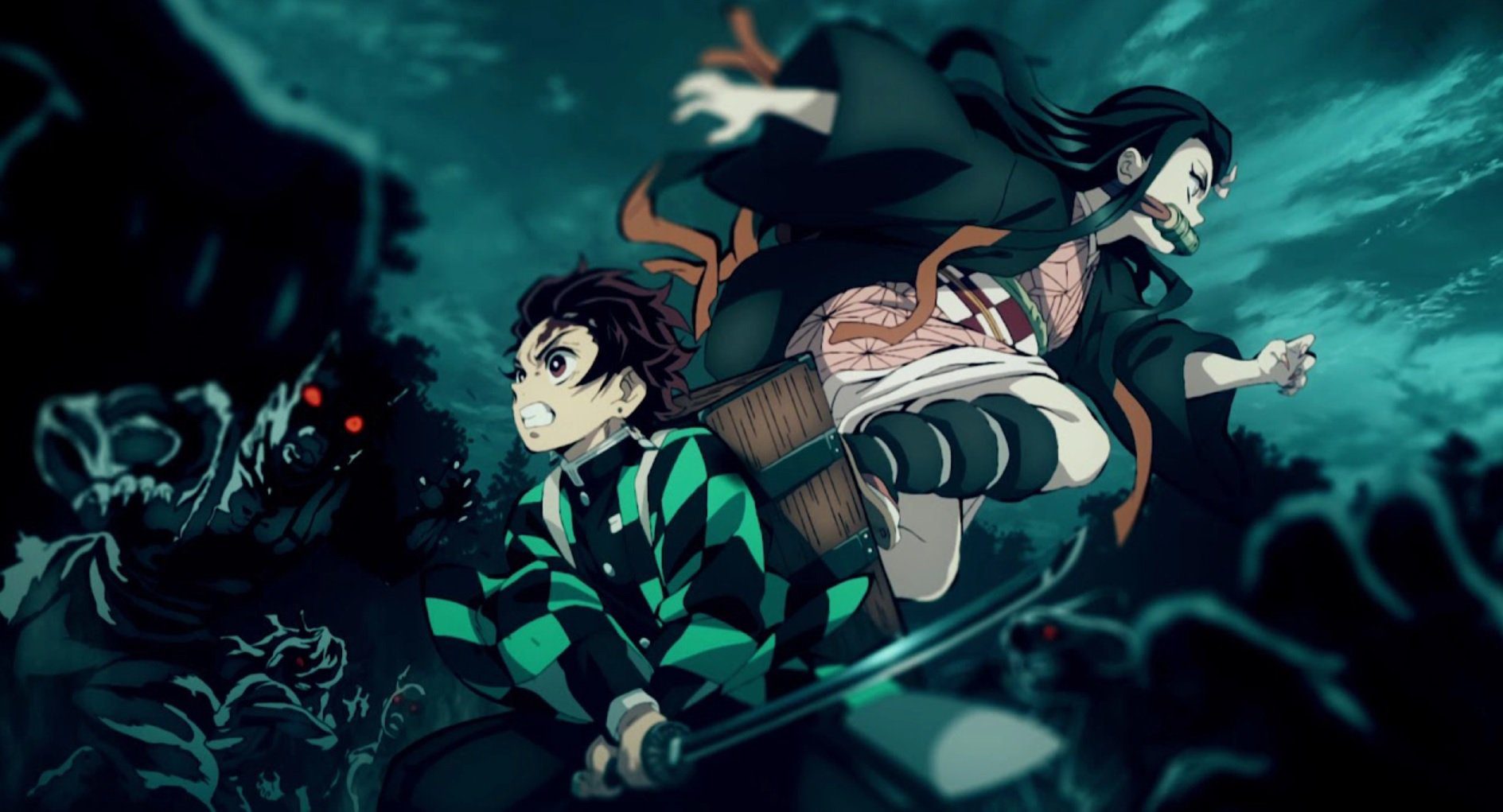 The era of streaming is upon us, with tons of different channels to negotiate. While a few streaming channels had all the things years back, now publishers and studios are carving up rights like Jack-o’-lanterns, splitting them among multiple services. You can see it right now in the anime industry between the Netflix, Funimation and Crunchyroll wars: but that battle is about to get a lot more interesting.

According to a report from Nikkei Asia, Sony is teeing up to purchase Crunchyroll any day now. The report contends that Sony has entered “final negotiations” with the company, and is prepared to pay upwards of $957 million US to grab the 70-million strong channel. Yes, 70-million! Animation in general is enjoying a resurgence right now thanks to the pandemic, which includes live-action television shows adapting to include animation in particularly tough-to-film circumstances.

As a note, Sony is the majority owner of Funimation, which has its own anime streaming service. If this deal goes through, it’s entirely possible that Sony could combine them and be more choosy about where the app (FuniRoll?) ends up. This deal could also impact a ton of currently-licensed shows across all streaming services: including ones that Sony produces themselves through Aniplex.

This comes just days after Crunchyroll directly contacted Destructoid to let us know that the service would be available day one on the PS5. The streaming wars are only going to get crazier from here on out.