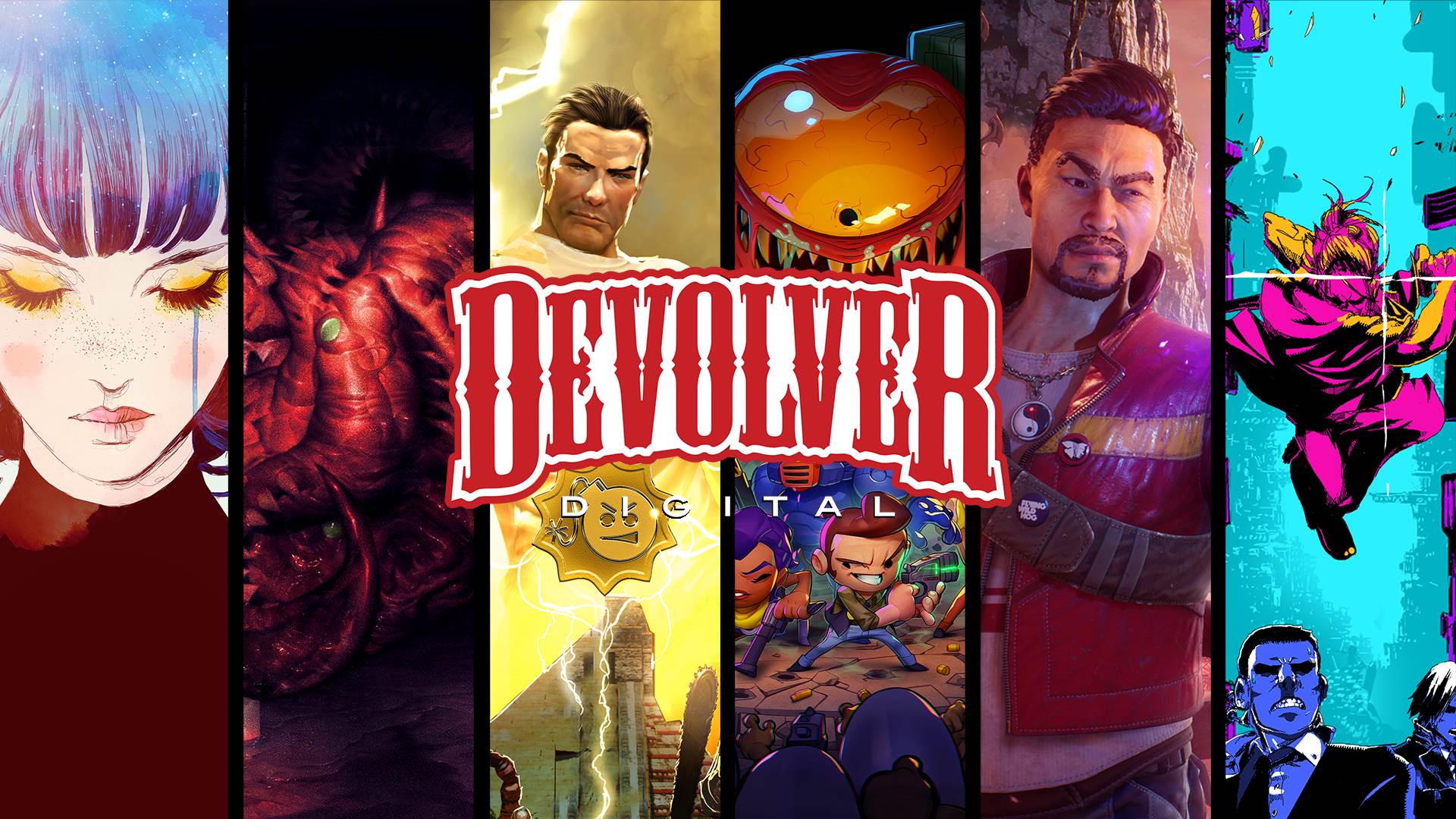 Independent game publisher Devolver Digital started trading on AIM, a sub-market of the London Stock Exchange this morning. And soon after, Sony confirmed it’s one of the investors already hopping on board.

Shoutout to our friends @DevolverDigital on their public offering today! We’re honored to be an investor. Keep shining a light on those great indie games 💡 pic.twitter.com/6Fnn7iTT9b

Devolver has been valued at $950 million, making it the largest ever U.S.-based company by market capitalization to be admitted onto the London Stock Exchange. It’s the second-largest to ever trade on AIM.

In a blog post today, the publisher discusses becoming a publicly traded company. It reaffirms that the employees of Devolver Digital are still the majority owners, and that it will use its newfound capital to continue investing in games. This includes ones they’re working on now, and those in the future.

Over the years since Devolver launched, the publisher has made a name for itself in backing interesting independent projects. Some big games of 2021, like Loop Hero and Death’s Door, were published by Devolver Digital. And of course, you can’t forget some of its early hits like Hotline Miami.

It’ll be interesting to see how having Sony as an investor in Devolver Digital plays out. Hopefully they keep some of that Devolver spirit in the process, though. Their lot has been one of my favorite places to head to at E3.