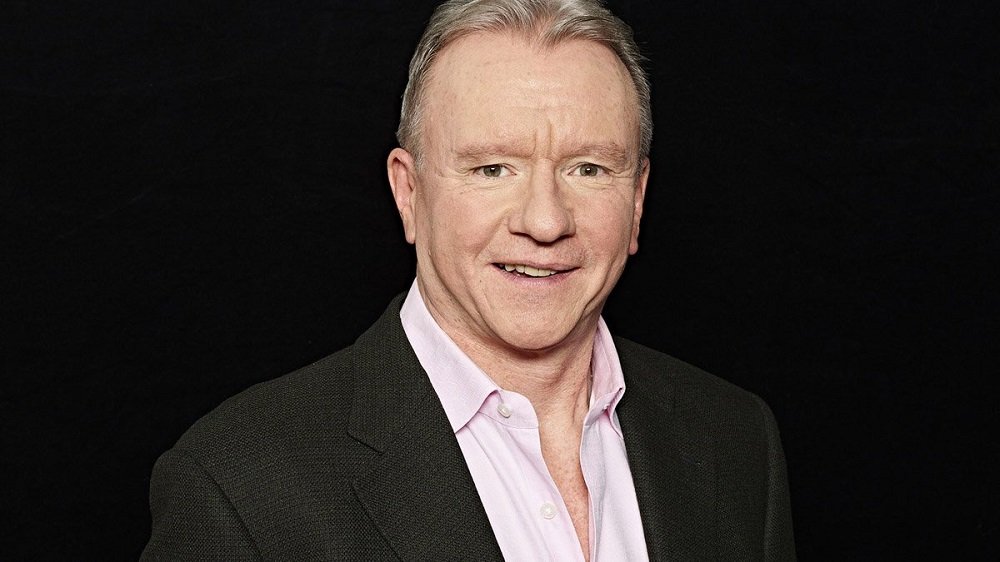 PlayStation long-termer gets the big chair

Sony Interactive Entertainment has announced that its current Deputy President, Jim Ryan, will be promoted to the position of President and CEO in April. The news comes as part of a corporate restructure within the PlayStation producers management.

Ryan, who joined PlayStation in 1994, will begin his new role April 1, 2019 (assuming they aren’t trolling the guy with one big April Fool’s Day prank), and will see him become the driving force of SIE, reporting directly to Sony’s head honcho, Kenichiro Yoshida.

“It’s a huge honor to be asked to take on the role of President and CEO of SIE,” said Ryan in a press statement. “I’ve seen the PlayStation business grow and change massively since the very early days, and I hope to be able to put that experience to good use in reinforcing the foundations of the Game & Network Service business, and in evolving the entertainment that PlayStation offers to its engaged and passionate community. Working with John and the SIE team around the world, I am committed to strengthening relations with our business partners, and to continuing to provide the ultimate interactive entertainment experiences that make PlayStation the Best Place to Play.”

Ryan succeeds current SIE President John Kodera, who will be picking up Ryan’s former role as Deputy President. The old switcheroo. Kodera is expected to focus his efforts on the PlayStation Network going forward, which has recently been proven to be one of SIE’s most financially profitable markets.