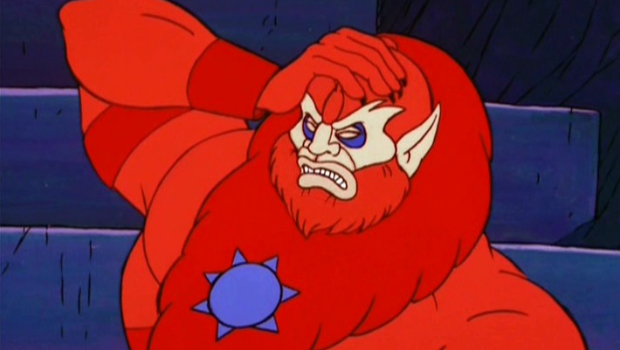 Sony has admitted that it’s having trouble getting publishers to remain invested in the PlayStation Vita, with Worldwide Studios boss Shuhei Yoshida claiming it’s been tough getting companies to return after their initial support.

“We’re having a more difficult time than we had anticipated in terms of getting support from third-party publishers,” confessed the lovely executive to Official PS Magazine, “but that’s our job. We will continue to talk to development communities and publishing partners and tell them why Vita can provide a great experience for the IPs they have.”

Despite these challenges, Yoshida is still confident in the Vita, claiming that the upcoming Assassin’s Creed spin-off could show off the Vita’s prowess and rekindle some excitement in the system.

As always, I certainly hope the Vita does well, because I love it as a machine. I just hate the long cooldown period between good games, which isn’t healthy for a portable system. The fact I’m impatiently awaiting the arrival of PS One support in order to have more frequent excuses to use it really isn’t good.

Sony ‘struggling’ to convince some publishers to back Vita [CVG]