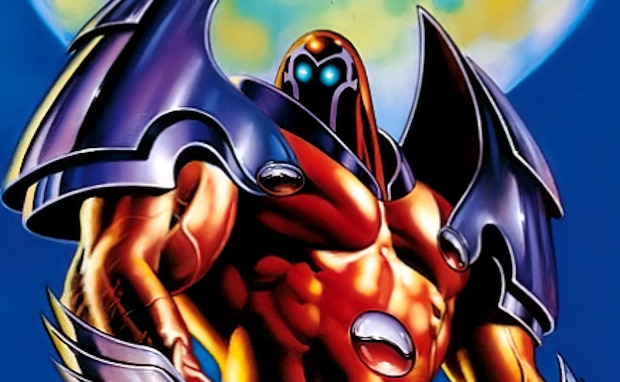 With the NPD figures crashing in and the dust settling from yet another month in the console wars, Sony has emerged with very strong numbers and what looks to be a successful run for the PS3 since its $299 price cut. The platform holder has, naturally, come out boasting, promising that this is only the beginning of an “onslaught” that will see Sony continue to “redefine” entertainment.

“We are in the midst of one of the most exciting times for PlayStation as we continue to redefine entertainment experiences for consumers, both at home and on the go,” beamed Sony boss Jack Tretton. “The best part is that we’ve only just begun an onslaught of relentless, rich content hitting throughout the fiscal year, including Ratchet and Clank Future: A Crack in Time, God of War III, MAG, and ModNation Racers.

“We’re also seeing tremendous response to the great value of the newer, slimmer, lighter 120GB PS3 system, which surpassed its one million unit mark worldwide just after three weeks on shelves. In NPD Group’s September 2009 video game sales data, released today, the PS3 ranked as the top console sold for the month, beating out all our competitors. It was also the only hardware platform to realize an increase of 112% when compared to the same period last year.”

Tretton also adds that the PSPgo has seen “additional momentum for the entire PSP platform,” which probably means that the PSPgo is continuing to make the PSP-3000 look like an awesome purchase.