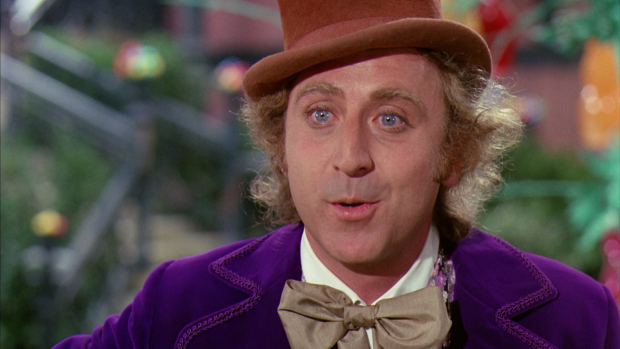 Sony has been making phenomenal inroads with the indie community in recent years, supporting all sorts of small, neat games. With the indie focus at E3, from announcing free PS4 indie games via PlayStation Plus along with DriveClub, to the prominent Hohokum set ups in the PS4 section of Sony’s booth, the company is courting indie developers as strongly as ever by making the process as easy as possible.

According to Polygon, talking to various development sources, a PS4 development kit costs about $2,500. However, Sony isn’t selling them; rather, it is loaning them out, as noted on Sony’s simple “Become a Registered Developer” website. “All the indies I know got them for free,” one developer said. “Sony has been amazing about kits and development thus far.” Another developer said, “They are handing them out like candy.”

Meanwhile, Microsoft recently flip-flopped again and is wisely allowing self-publishing on the Xbox One. Speaking to Polygon, one developer said their would be a fee for self-publishing on the One, but Microsoft has yet to reveal details about the process, saving them for its gamescom presentation. Of course, there was the reveal that any Xbox One could be used as a dev kit, but we’re still awaiting details on how that happens, as well as when.

Seems Sony still has the lead on indie developers supporting its new system with games while Micrsoft keeps reversing policies to play catch up. Of course the support Sony has given small developers in recent years also helps the relationships while more and more teams swear off Xbox Live Arcade. Hopefully Microsoft is learning from the bridges its burnt.

So how much does it cost to develop for PlayStation 4? [Polygon]