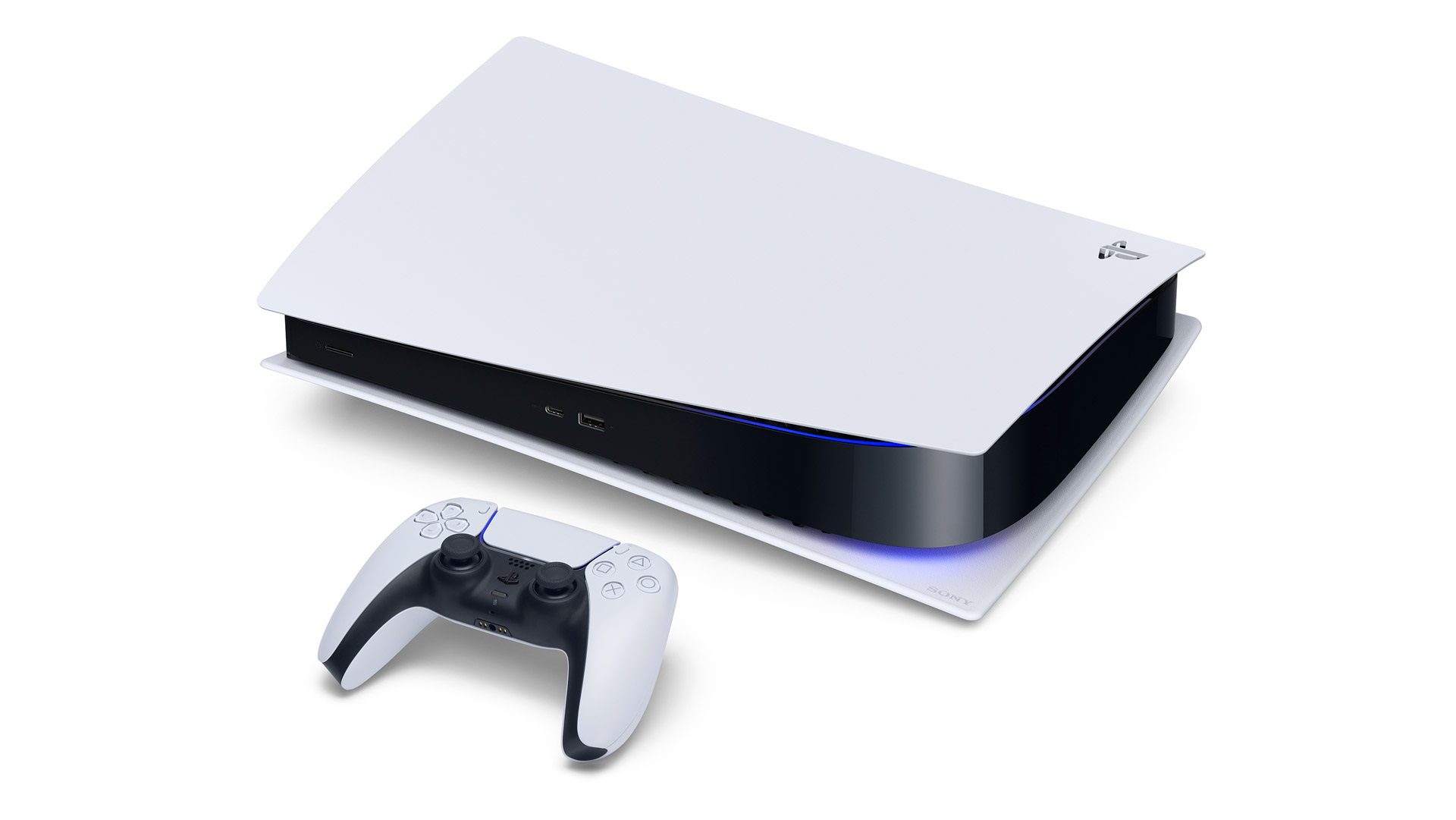 Sony has released its financial results for the first quarter of its fiscal year, revealing that its new hardware, PlayStation 5, has successfully shipped 10.1 million units globally since its launch in November 2020. While this figure represents growth in the PlayStation brand, Sony has noted some decline in other areas of its sales and production output.

Sony’s Games & Network Services division saw sales of around $5.6 billion USD, for an increase of almost 10% on the same period last year, a rise driven by the launch of the PS5 hardware. Conversely, PlayStation’s operating income was down a huge 40% on the previous year, a decline caused by Sony’s decision to sell the PS5 at a loss (or a “strategic price point”). Also contributing to this downswing is the steady and inevitable decline of PS4 hardware sales, with only 500,000 consoles shipped this quarter, a huge drop of over a million units year-on-year.

In a web call transcribed by VGC, Sony announced that it has been successful in its efforts to restock the components necessary to continue PS5 production, and as such hopes to produce and ship a further 12 million consoles in the remainder of this fiscal year. As such, Sony hopes that it will have shipped over 22 million PS5 consoles total by the end of March 2022. So if you’re still eagerly waiting to put one of those plastic behemoths behind your TV then, hopefully, you’ll get the opportunity to over the coming weeks and months.

Away from hardware sales, PS5 & PS4 software sold a combined 63.6 million units in the first quarter, which is down almost 28 million units on the previous year. The PlayStation Plus subscription service continues to skyrocket, however, having logged a further 1.3 million subscribers for a total player base of 46.3 million subscribers. While there are some clear negatives in Sony’s financial results — far bigger than the studio is used to — altogether the company’s plans are moving in the right direction, with PlayStation expected to weather the storm until 2022, with PS5’s availability, production, sales, and global implementation all expected to find further success.