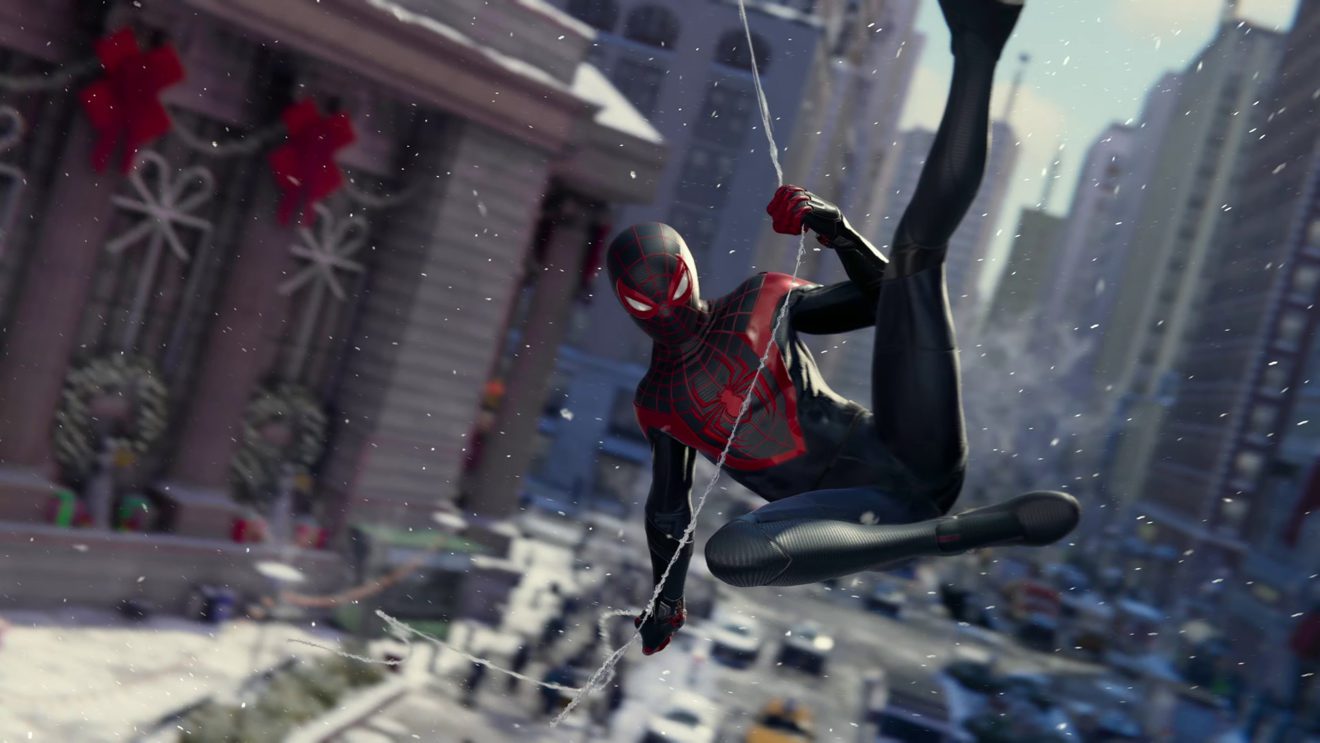 The console is the fastest-selling in the company’s history

Sony Interactive Entertainment announced today that sales of the PlayStation 5 have passed 10 million units globally since its launch last November.

In a press release, the console manufacturer confirmed the PS5 is outpacing its predecessor, the PlayStation 4, which was Sony’s previous record holder for fastest-selling console.

Sony Interactive Entertainment CEO Jim Ryan also addressed ongoing shortages of the consoles. “While PS5 has reached more households faster than any of our previous consoles, we still have a lot of work ahead of us as demand for PS5 continues to outstrip supply,” said Ryan.

Ryan also spoke to Reuters, saying the current chip shortage is “definitely a challenge that we are all navigating” and that it may take a little while for PlayStation 5 demand to be met.

“We’ve built more PlayStations faster than we ever have before which makes me happy,” Ryan told Reuters. “But on the other hand, we’re some time from being able to meet all the demand that’s out there, which makes me feel bad.”

Sony also provided some new sales numbers for its first-party titles in today’s announcement. Ratchet & Clank: Rift Apart has sold more than 1.1 million copies since its launch on June 11, while Returnal from Housemarque has sold more than 560,000 copies.

Marvel’s Spider-Man: Miles Morales has passed the 6.5 million copies sold mark since its launch on both PlayStation 4 and PlayStation 5 last November, and MLB The Show 21 has become the fastest-selling title in the franchise, with more than 2 million copies sold and 4 million players reached. This year also marked MLB The Show‘s debut on both Xbox and Xbox Game Pass.

The year ahead still has a few big-name PlayStation 5 games, including Deathloop from Bethesda and Arkane, which is a PS5 console launch exclusive. Horizon Forbidden West is also still waiting to get its release date. Hopefully chip shortage issues can get cleared up by the time these big games start rolling out.