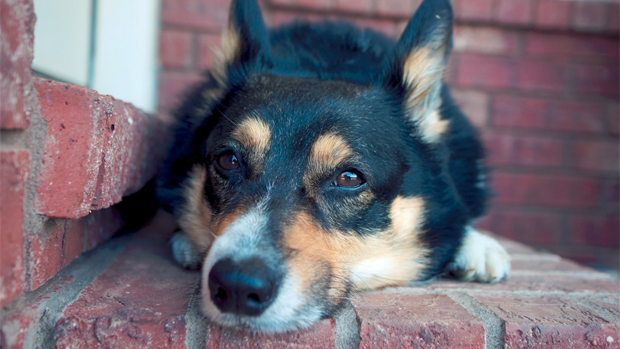 Sony came out of E3 this year smelling like roses. Microsoft, on the other hand, obviously felt like it had some serious work to do. The company quickly dropped its widely criticized DRM policies, region locks, and later announced it would allow indies to self-publish on Xbox One.

“It’s great that they were able to quickly realize that some of the things they were doing were not popular, and were able to make really quick decisions to change some of those things” Shuhei Yoshida said. “It must have been a very tough time for them. That shows how smart they are, and it shows their dedication to making Xbox One successful.”

Yoshida went on to say Sony isn’t taking Microsoft lightly, especially in the United States, where he still views his company as “the challenger” to Microsoft. “Some of the messaging that they stumbled on just gave us more chances to compete with them,” he added.

Despite earning the Yoshida’s praise, the changes do not necessarily bode well for Sony. The Xbox One and PlayStation 4 will be far more similar than initially anticipated. Yoshida argues the PS4 will differentiate itself with its increased focus on games, both exclusives from its internal studios and titles from independent studios. And there’s always that cheaper price point.