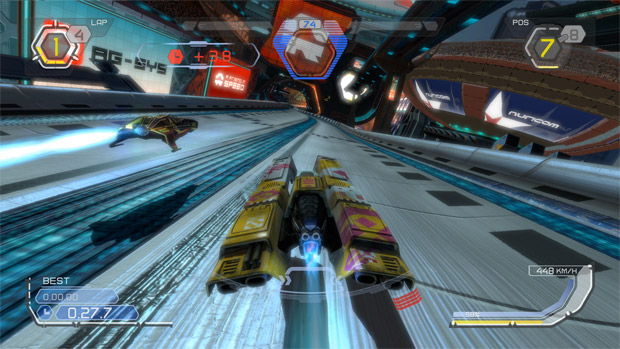 Following prior talk of SCE Studio Liverpool bringing on additional talent for a “high-profile, futuristic racing franchise,” we’re seeing more rumors, this time in the form of a domain.

WipEoutTrinity.com was registered by Sony Computer Entertainment Europe back in November, and currently, the site redirects to the official UK PlayStation website.

There’s speculation that this could be the WipEout that’s confirmed for NGP, but considering what we have to go on here, it could just as easily be another PlayStation 3 release. I wouldn’t be surprised if two separate titles are in the works, honestly.