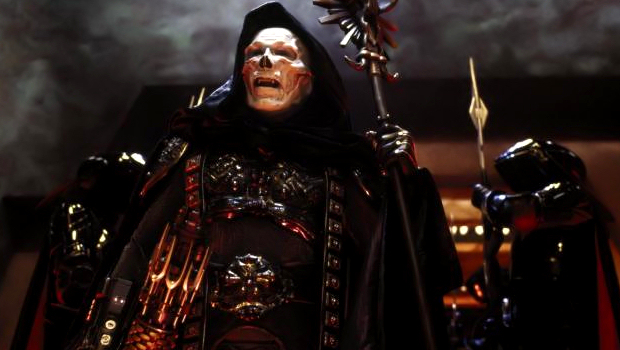 The PlayStation Vita is treading water at the moment, that much should be clear to all but the deluded. Even Sony knows it, with Worldwide Studios boss Shuhei Yoshida admitting surprise and disappointment at the lack of third-party support.

“One thing that was surprising and disappointing to us was the [lower] number of third parties to come out [in support] after launch,” he confessed to Gamasutra. “…In retrospect, there are so many options for publishers now that we cannot take it for granted that our new platform would be supported by third parties, like [it would’ve been] many years ago.”

“There are limited resources that third party publishers have, and they have to diversify into new areas constantly; that’s a challenge to get the support that we want. We’ve been working harder with our third party relations department to secure more content for PS Vita. We are confident that we have the right hardware platform that we have with PS Vita.”

Given the bite-sized nature of handheld gaming, I feel a regular, robust library can be in more ways more important to a portable system than a home console. Sadly, Sony’s never succeeded in that, with must-have games coming out only once every few months, if that. It really is sad, because my PS Vita might be my favorite handheld — I just don’t have enough excuses to keep gaming on it.