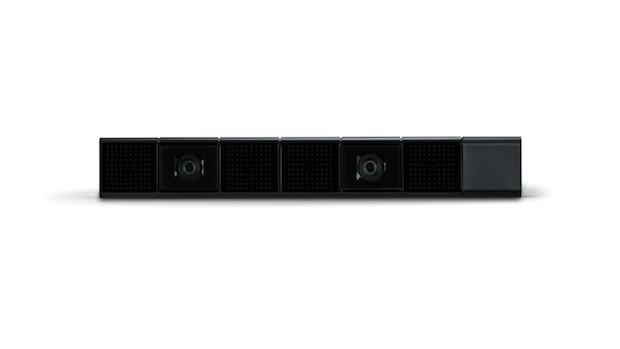 Sony is ‘pleased with that decision’

Sony UK boss Fergal Gara told Eurogamer that they believe their decision to not include a camera in the PS4 bundle was thought about carefully, but eventually decided against. Gera said it was “absolutely the right decision” and called forcing a camera in a bundle “against consumer choice”

“There is an an advanced, sophisticated camera-based technology there as an option for PS4, but it’s not a requirement,” Gara told Eurogamer. “I’m really pleased with that decision.”

“A decision was taken – and I think it was absolutely the right decision – which is, to force bundle a camera is probably against consumer choice.

Gara continued:  “It does not offer the game the choice, and therefore the most sensible thing to do as a gamer friendly brand is give them the choice. And I’m absolutely delighted we’ve done that.”

Well, that’s one way of looking at it.