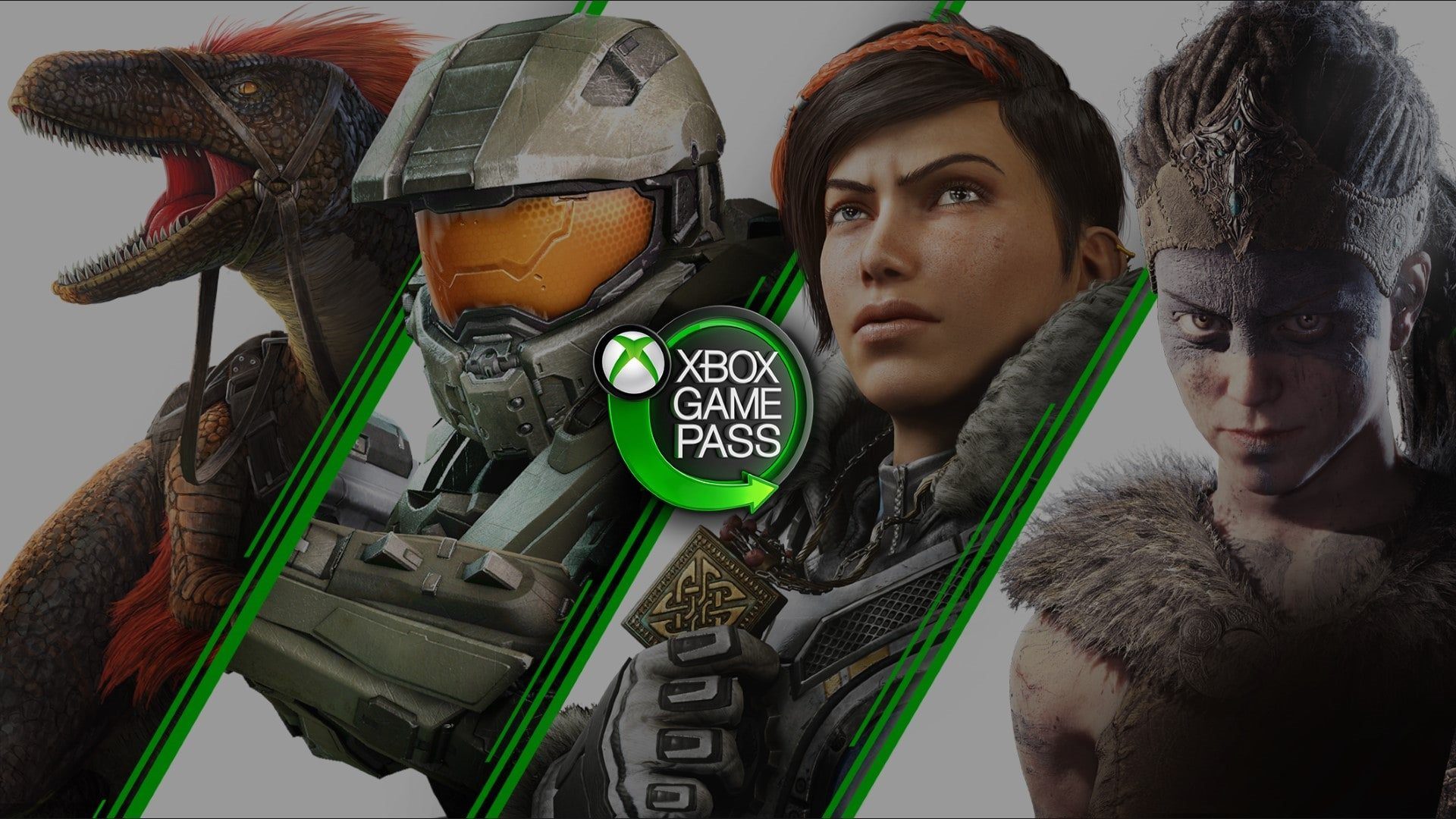 They’re already toying with it as-is

Microsoft has absolutely killed it with Game Pass, what was then dubbed the “Netflix of games.” Since then it’s evolved a bit, offering up games on PC as well, creating an entire ecosystem for Microsoft. It’s their golden goose: one of the big things that sets them apart from Sony.

But Sony could, at any time, create their own version of Game Pass and bake it into PlayStation Plus. If they really wanted, they could get coy and call it “PlayStation Plus Ultimate.” At the moment, Sony does have PlayStation Now (which offers a limited arrangement of downloadable games), as well as the “PlayStation Plus Collection” on PS5. But that could change.

Speaking to Russian outlet TASS, Sony Interactive Entertainment CEO Jim Ryan strongly hinted at a direct competitor for Microsoft’s Game Pass program. When asked about how Sony will respond to Game Pass, Ryan noted: “There is actually news to come, but just not today. We have PlayStation Now which is our subscription service, and that is available in a number of markets.”

“There is news to come” is very nebulous, but it’s a far cry from the “we have nothing to announce at this time” executive speak. As we know, Sony is the king of shock. While Microsoft has been slowly improving upon their strategy and infrastructure quietly over the past generation, Sony loves its “hey we have the Final Fantasy VII Remake” panache.

They’re absolutely capable of throwing in to eat Microsoft’s lunch, but that probably isn’t coming anytime soon. For now they have a global console to launch amid a pandemic: a task Ryan notes in this very same interview, is a gargantuan one.

PlayStation’s Jim Ryan: ‘I wouldn’t recommend another console launch amid a pandemic’ [Tass]