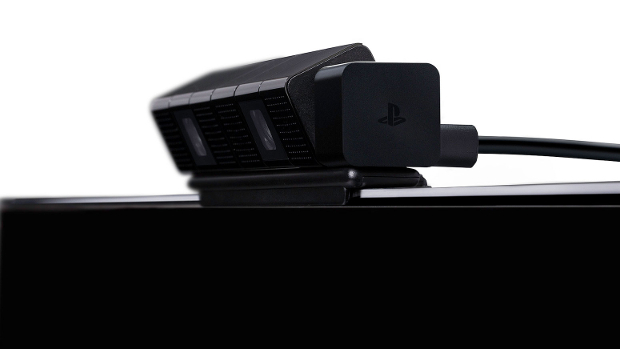 Sony has been known for pushing its tech on people; blu-ray, for example. It seems that in an effort to keep the PlayStation 4 competitive, however, the PlayStation Eye camera was not safe. The camera, meant to work in conjunction with the DualShock 4, was going to be included with each PS4. According to IGN, it was cut in order to shave $100 off the price tag. The PS4 now sits at a cool $399, a hundred dollars less than the Xbox One.

The Xbox One’s $499 price tag has been criticized in light of the console’s weaker specs. The consensus seems to be that we’re subsidizing the mandatory Kinect technology. Sony is choosing to release the PS4 camera as a separate, sixty dollar add-on, which could render the tech relatively unused as developers would be consuming resources developing for what could be only a small fraction of PS4 owners. Those flashing LEDs, sans camera, have little use beyond controller assignment and contextual uses, like flashing red when you have low health.

The Xbox 360 did pretty well in keeping its price down by relegating things like wireless adapters to proprietary $100 purchases. Sony seems to have learned from its $600 PS3 that keeping price low would be paramount. At least the PS4 comes bundled with a headset, unlike the Xbox One. Disappointed Sony isn’t pushing the camera hard? Rather shave $100 off the price and not have to deal with motion controls?