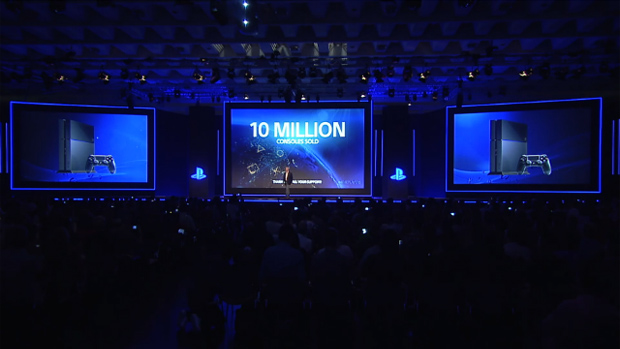 ‘Just to be clear, that means 10 million units sold to consumers’

It’s pretty amazing how Sony has turned things around from the troubled launch of the PS3. Whereas the Xbox 360 was the “default” system for a lot of publishers when it came to previews and reviews in the games industry, the PS4 has slowly been taking over this generation. At a recent visit to BioWare, developers even noted that an “increasing” amount of fans were migrating from Microsoft platforms to the PS4, and demanded a tool to transfer over progress.