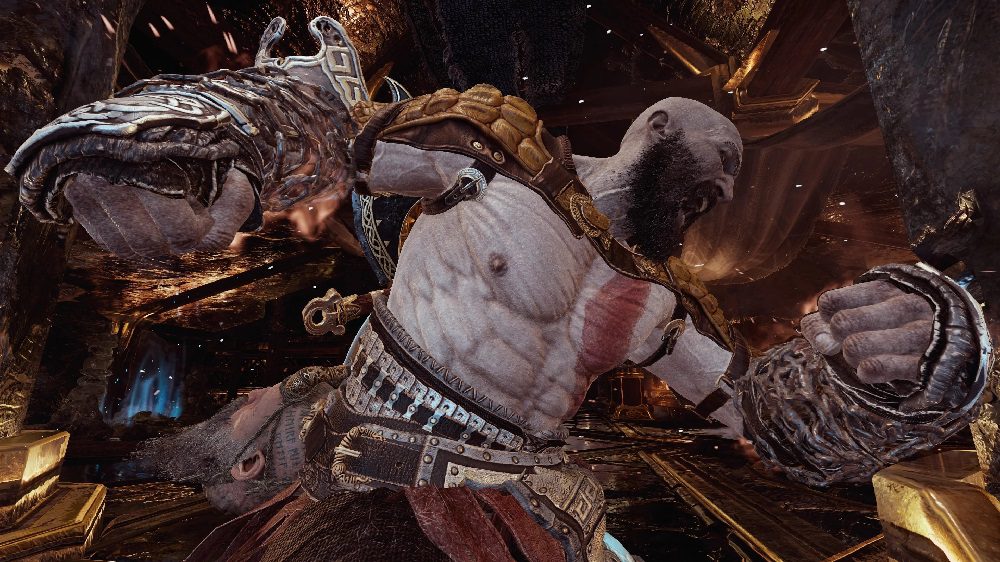 Kratos in My Pocket?

Sony is in the midst of opening a new unit within PlayStation to focus on mobile output – with hopes of converting some of the biggest PlayStation brands for the mobile market.

As spotted by VGC, PlayStation Studios is currently in the process of hiring a “Head of Mobile” to work at its Californian studios, with the successful applicant expected to deliver a program of PlayStation mobile titles over the next three to five years. The job listing specifically denotes that the studio wishes to see its “PlayStation’s most popular franchises” adapted for the mobile market – although no specific franchises are mentioned by name.

The expansion of PlayStation’s mobile division comes at a time of change with the industry giant. The first major overhaul happened at the start of April in Japan, when Sony Japan Studio restructured its entire internal development team, shifting most of its focus and resources toward Team ASOBI and its release Astro’s Playroom. This restructure has seen numerous Sony Japan alumni leave the studio for roles elsewhere, with some – such as Silent Hill director Keiichiro Toyama – going as far as to open their own studios.

The changes in Sony Japan were followed by an eyebrow-raising report from Bloomberg last week, that claims PlayStation as a whole is set to focus purely on mega-budget, mega-selling franchises going forward. This report alleges that Days Gone‘s Sony Bend had a sequel request canned, and had some of its team absorbed into Naughty Dog, with the latter assigned a supposed remake of The Last of Us. The Bloomberg report suggests general unrest at PlayStation due to this new focus, with some developers concerned that Sony is abandoning interest in any franchises, IPs, or games that won’t rake in giga-bucks.

Of course, the mobile market is a financially ludicrous one. If the reports of Sony’s “All The Money” mentality are true, then it’s likely we’ll see future efforts to marry PlayStation franchises such as The Last of Us, God of War, or Uncharted to the mobile scene. From a business, or a “bottom-line” standpoint, this strategy is a no-brainer. But from a creative standpoint, it could prove to be – ironically – quite bankrupt.

PlayStation planning to bring the likes of Uncharted to mobile [VGC]