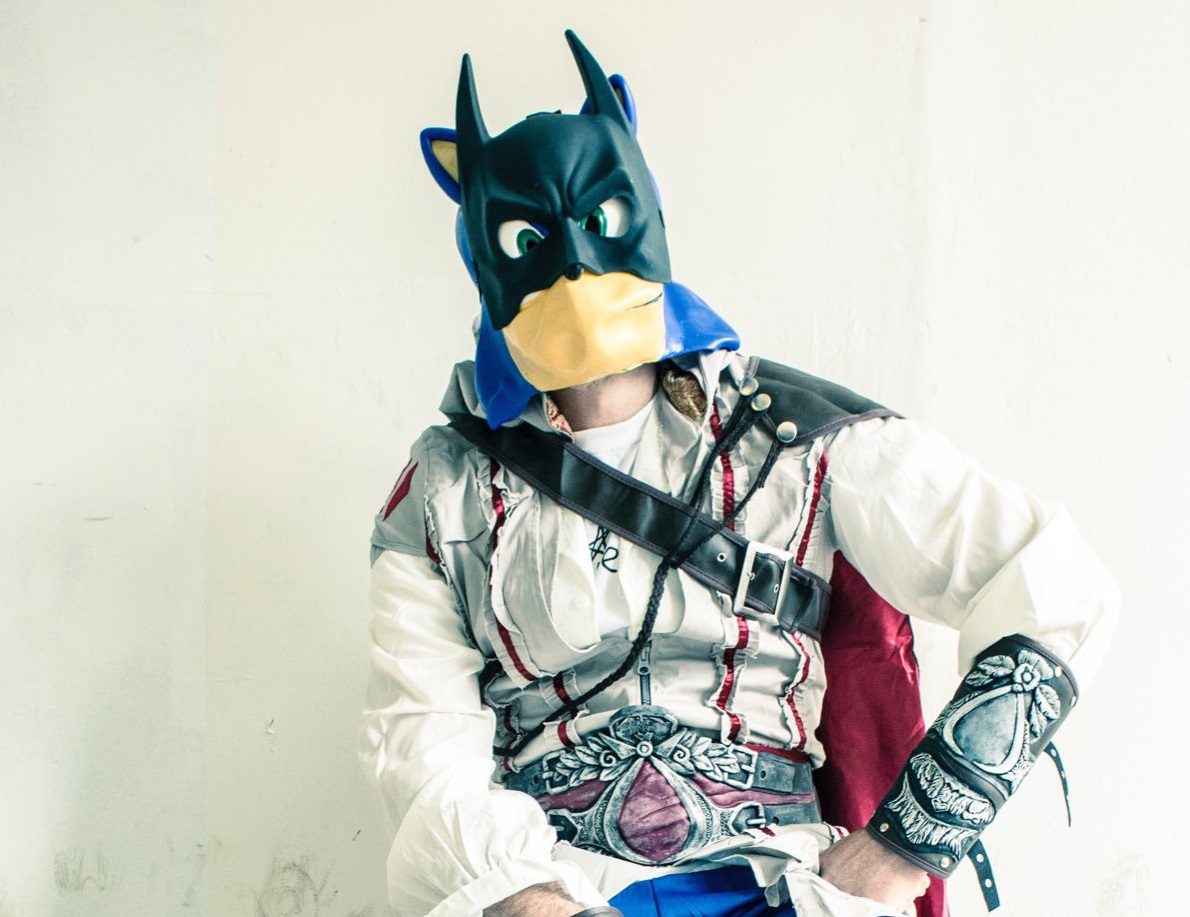 Last week, Sonic (and Chris Redfield, and Ezio) voice actor Roger Craig Smith, who has predominately voiced the character for the last decade, announced that they would be no longer be playing the role of the Blue Blur.

Following an outpour of support for the actor, here’s what Smith had to say in a video message to his fans.

“Wow, slow news day yesterday? Wanted to take a quick second to say…thank you to everyone who has said such kind and wonderful things on social media. I am overwhelmed, it was profoundly unexpected, talk about a surreal day yesterday, but I am immensely touched, immensely humbled and immensely humbled by what we have done in 10 years.”

“And I haven’t retired from voice acting. Just so we’re clear, there’s more stuff coming your way. So stay tuned.” As I pointed out, Smith has been a staple in the voice actor circuit at large, appearing in a multitude of high-profile projects, voicing Batman in DC animated films and numerous Cartoon Network productions.

From what we know of the situation so far, it’s pretty clear that Smith still very much enjoys voice acting and the positive reception of his fandom. In other words, leaving the voice of Sonic probably wasn’t his choice.

Since that news, we’ve come to find out that Sega has a Netflix show planned.