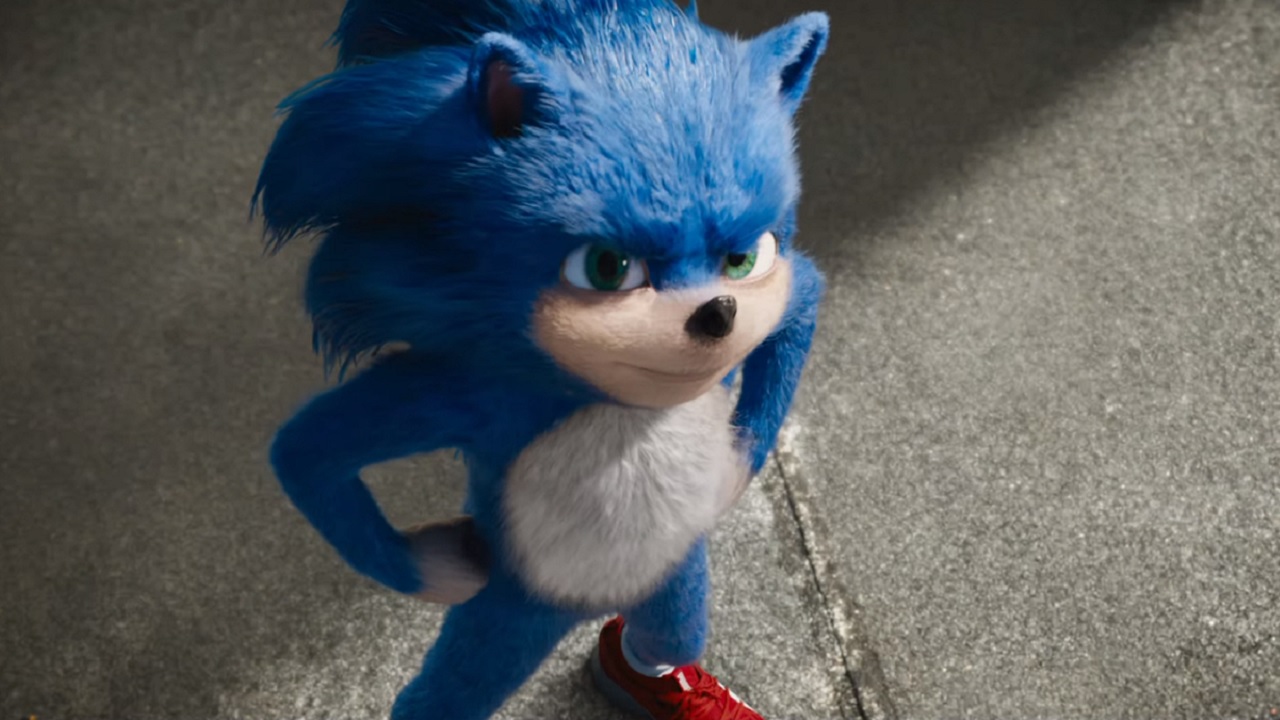 Thank you for the support. And the criticism. The message is loud and clear… you aren’t happy with the design & you want changes. It’s going to happen. Everyone at Paramount & Sega are fully committed to making this character the BEST he can be… #sonicmovie #gottafixfast ðŸ”§âœŒï¸

The internet has been filled with negativity over the Sonic the Hedgehog movie after yesterday’s trailer reveal. While not everyone hated the more realistic design of the blue blur, enough people were causing a stink for Paramount Studios to take notice. Just this afternoon on Twitter, Sonic director Jeff Fowler gave a message to fans that the team over at Paramount would be re-designing the character to make him “the BEST he can be.”

While I wasn’t angry over the design of Sonic, I do have to question why the change was even necessary. It’s hard to know when Sonic the Hedgehog entered production, but a quick look at WB’s Detective Pikachu shows that you can make a live-action adaptation that honors the source material instead of warping it beyond recognition. Did nobody on the production staff think that Sonic’s design may have missed the mark?

Whatever the case, it seems fan complaints haven’t fallen on deaf ears. There’s no mention if the film will be delayed from its November date, but at least we won’t need to fear for our lives when it does finally come out.