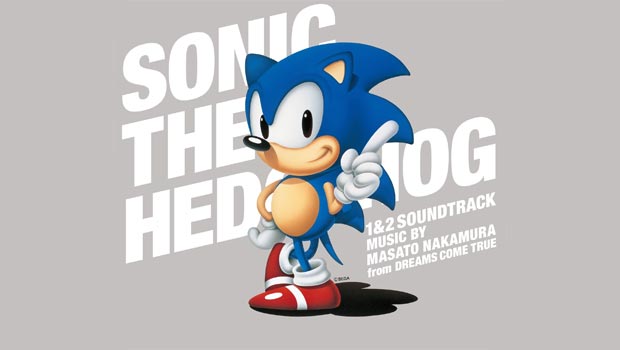 As highly-regarded as the soundtracks to Sonic the Hedgehog and Sonic the Hedgehog 2 are, you’d think the music would have been released before 2011. It didn’t happen, however, as composer Masato Nakamura of Dreams Come True retained the rights to his music and was very picky about how it was released on CD.

That changed in 2011 when he released this three-disc collection containing the original soundtracks, an unreleased track, his demo versions for every song, and a few vocal themes from the Sonic the Hedgehog reboot released in 2006.

I recently imported the collection and enjoyed the packaging so much I thought I’d record the above video. While it’s still available from CD Japan for 3,000 Yen ($37), I imagine it will go out of print at some point leaving fans wishing they get could this classic music on CD once again.

Share your favorite musical moments from Sonic the Hedgehog and let us know what you think of the packaging.