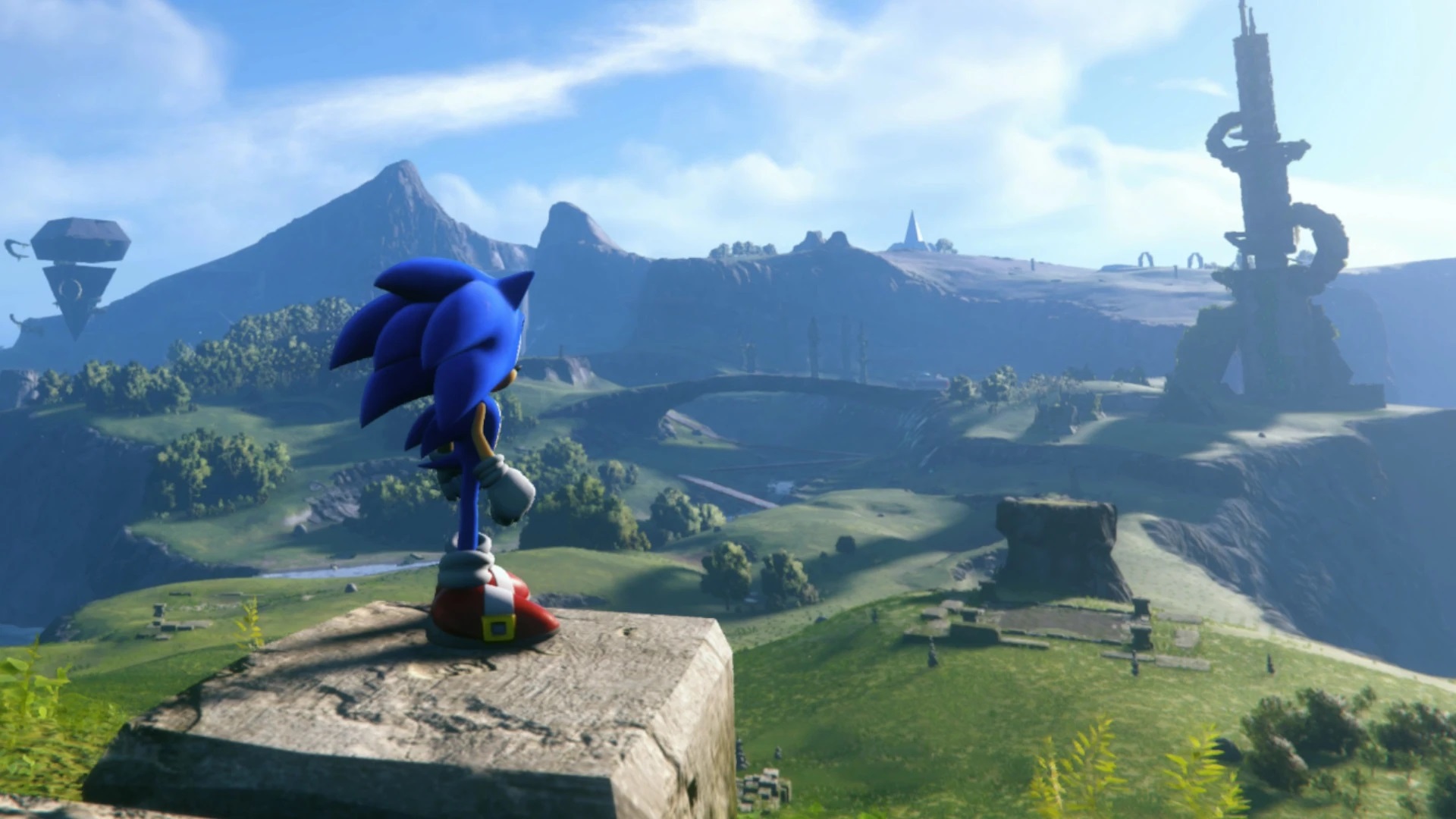 Sonic 2022 has a nice ring to it (ha), but according to Sonic producer Takashi Iizuka (who has worked on the series since Sonic 3), this year will be the “biggest year” for the character to date.

Speaking to Twinfinite, Iizuka elaborates on his claim:

“We believe that 2022 is going to be the biggest year for Sonic. We have a lot of great things that we’ve done this year and a lot of great things for the future as well. The success of movie two has been really amazing and it really brought a lot of people into the audience. So we thank everyone for enjoying movie two. We had the release of Sonic Origins right after that. We have the release of Sonic Frontiers coming up on November 8, and we also have the Netflix TV show, Sonic Prime, coming up this winter.”

“The Netflix show” is none other than Sonic Prime, which is rumored to be out in December of this year (and the whole “winter” statement helps reconfirm that). That short list above also doesn’t account for some other Sonic-related happenings, so let’s recap them below.

From a broader perspective, I can easily see what he’s saying. Sonic Origins didn’t have the best launch, and Frontiers really has an uphill battle to prove itself, especially after Forces. But if you count the wide success of the Sonic 2 film and add in a major Netflix series on the way, things get a little more exciting for Sonic fans as a whole.

Filed under... #Sega#Sonic the Hedgehog