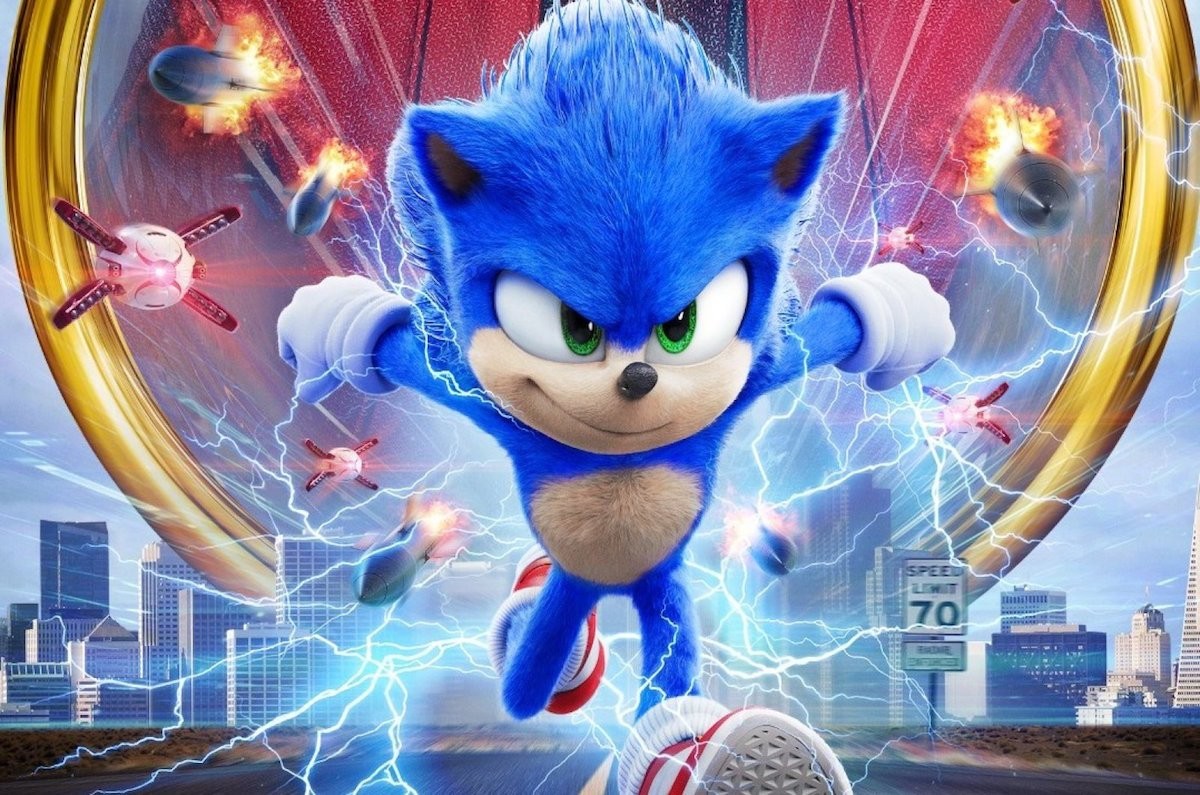 I’ll take another one in free AMC A-List form

So the Sonic movie went pretty fast at the box office, to the tune of $306.8 million on an estimated $81-95 million budget: even accounting for marketing and not counting all of the VOD (video on demand) sales, those are respectable returns. But according to director Jeff Fowler, there are no current talks underway for a sequel.

Speaking to USA Today, Fowler notes “There’s so many more great characters to bring in and just more stories to tell,” and that “nothing would bring [him] more happiness than getting another shot with these characters and to tell more stories,” but no current plans for said sequel exist. There’s likely a lot of reasons for that, as the film wasn’t an MCU-level hit that so many studios crave in the modern tentpole era. Plus, the current pandemic could be holding up negotiations for what a sequel may entail and the salary raises the cast would demand (I can’t imagine how expensive Jim Carrey would be for a re-up). Merchandise returns also likely play a part.

At the moment, Paramount is enjoying the benefits of VOD, with a Blu-ray release on May 19 (at which point the film should be available to rent for Red Box prices). After that, it’ll likely head to a streaming channel like HBO Max (which will exist at that point) or Starz. In other words, Sonic has a long life ahead of it, and if it makes enough cash, a sequel will get greenlit if everyone is game for it (or, like many children’s franchises, the studio could swap to a cheaper crew and pare down the cast).

As a word of warning, the USA Today title has a spoiler in it regarding a cameo, which sets up the sequel. If you want it spoiled, you can read all about it here.