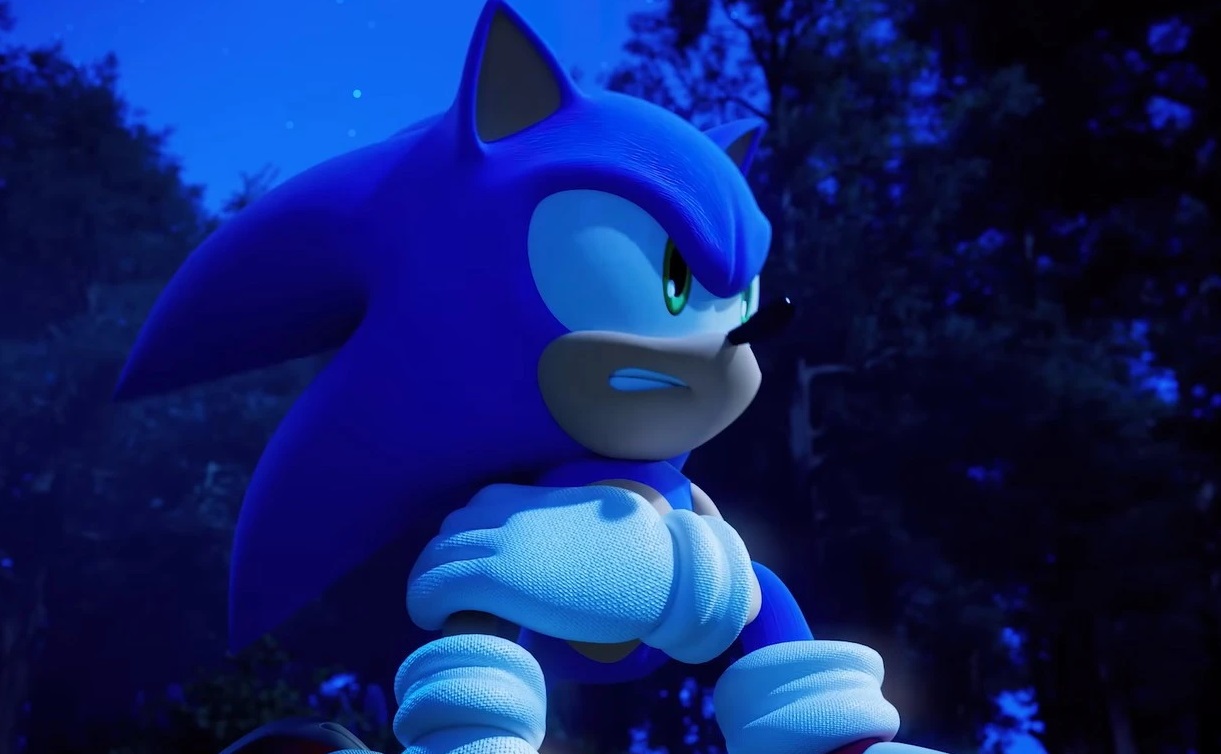 Sonic Team has released that first major patch for its recent release Sonic Frontiers — Rolling out on PlayStation now, Version 110 addresses numerous issues with the so-so adventure. Similar patches for other console and PC platforms are set to follow in the near future.

The patch notes are, oddly, only available via the Japanese Sonic Frontiers Twitter. But, thanks to a translation by UpdateCrazy, we know that Version 110 includes fixes for a variety of in-game problems, including UI and map optimization, fixes to audio issues, performance improvements, and fixes for numerous fatal crashes. The new update also cleans out a bug that would cause the Chronos Island boss to randomly disappear upon retry.

Sonic Frontiers launched on November 8 to a mish-mash of reviews and divisive fan praise. While some found the new adventure an interesting and unique new take on the Sonic the Hedgehog universe, others were ostracized by repetitive gameplay and a dull, somewhat miserable environment. Much of the fanbase sees Sonic Frontiers as a positive step for the dice-roll franchise, however, and hopes that it represents a new dawn for a series that has had its fair share of terrible releases.

There is still work to be done to bring Sonic Frontiers fully up to speed, (pun fully intended), and Sonic Team lead Morio Kishimoto has raised a few eyebrows with his comments that he sees the game’s grand worldwide launch akin to a “global playtest”. Despite this, Kishimoto points to the new title as a landmark moment, reinventing the long-running franchise for a brighter future.