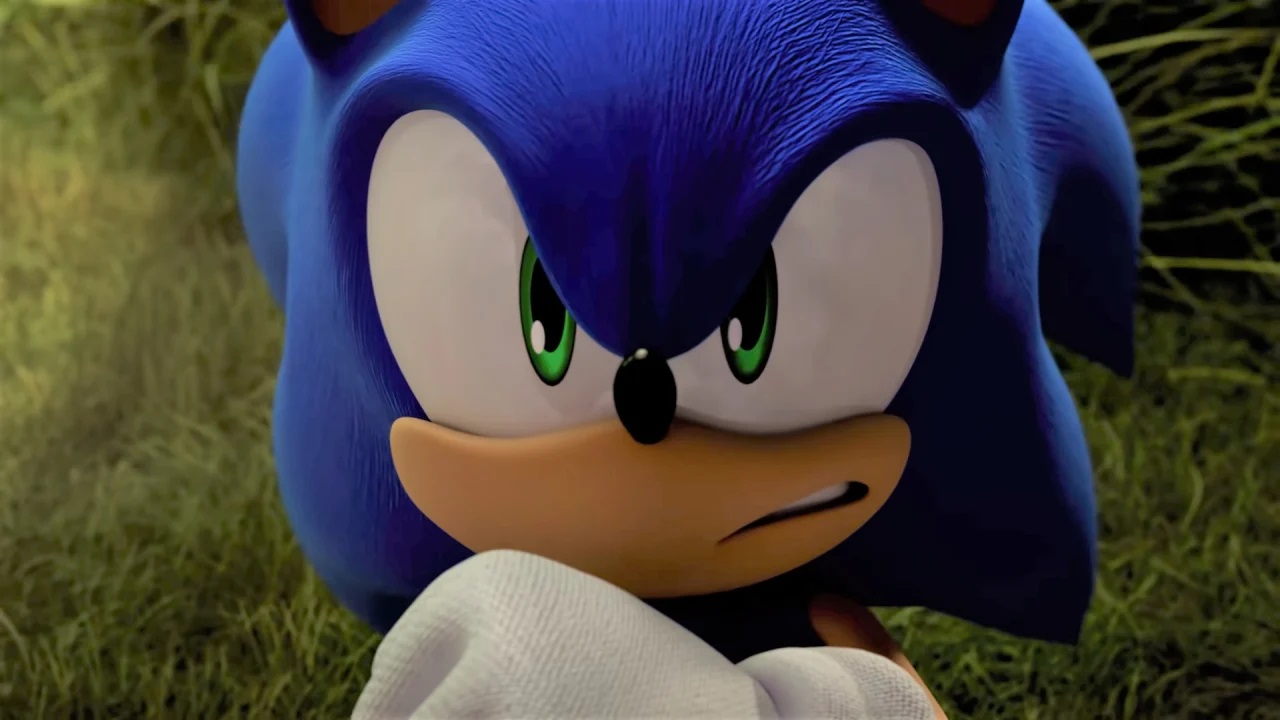 Likens release to ‘a global playtest’

Morio Kishimoto, designer and game director at Sonic Team, has suggested that the recent release Sonic Frontiers still has much room for improvement, noting that the developer will continue to work on the title now it is out in the hands of players worldwide.

In a pretty candid tweet posted Friday, (and translated by VGC), Kishimoto admitted that the new sequel features “areas where we are not quite there yet”, and said that the development team would be taking player feedback seriously, “like a global playtest”. Kishimoto notes that he envisions Sonic Frontiers becoming one of the series’ most important titles, ultimately shaping the future of the long-running franchise.

Launching November 8 on PC and consoles, Sonic Frontiers has, like most of The Blue Blur’s games, been a divisive title, running the gauntlet of high and low scores from both critics and players. While many have praised the high-speed sequel’s visuals and mechanical overhaul, the title has been criticized by some for its combat, “boring” environments, and bizarre juxtaposition of colorful, cartoonish characters with somber, monolithic enemies.

Regardless, Sonic Frontiers has seen launch success. Over on the Steam platform, some 19,181 concurrent players were recorded at the game’s launch, beating the previous series record — held by 2017’s excellent throwback Sonic Mania. Whether Sonic Frontiers has the staying power to become the iconic release envisioned by Kishimoto remains to be seen, but this early admission that the title still has some way to go before developers will be pleased with the product does not go down smooth .