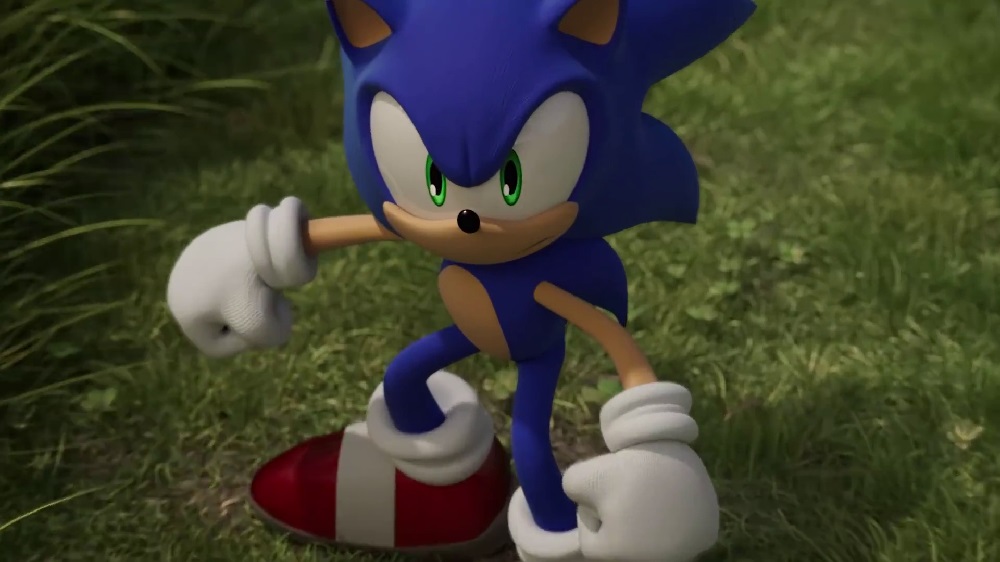 Sega’s Sonic Frontiers sees the spiny hero utilizing a combat style unlike before — No longer content with a handy forward flip, The Blue Blur is now all about the punch-and-kick action of his fighting game brethren. In fact, Sonic is even equipped with a Parry mechanic, able to deflect many attacks and leave his enemy open for a split-second whuppin’

The Sonic Frontiers parry mechanic works similarly to that of most fighting games and Soulslikes. Essentially Sonic can absorb incoming strikes and projectiles, leaving the opponent in a stunned state and allowing the spiky boi to dish out a kicking of his own. This tactic works against most enemies in Sonic Frontiers, (including boss characters), and as such is a vital part of the hedgehog’s repertoire.

To perform a parry in Sonic Frontiers, simply press the front shoulder buttons together, so that’s

Now, if you haven’t spent the past 20 years playing Street Fighter III: Third Strike, fret not. The parry in Sonic Frontiers is not frame-perfect, offering complete leeway on when the parry window is open, much like the Flawless Block mechanic in Guilty Gear Strive. However, for full benefit and style points, you might wanna slap the buttons nigh-on impact, in order to keep Sonic’s movement flowing — especially against some of the tougher boss battles.

Once you have the parry timing down, you should find that you can turn almost any beatdown in Sonic’s favor. I mean, it’s hardly EVO Moment #37, but you’ll probably impress Amy Rose/Knuckles/your chosen love interest. And, ultimately, that’s what matters.