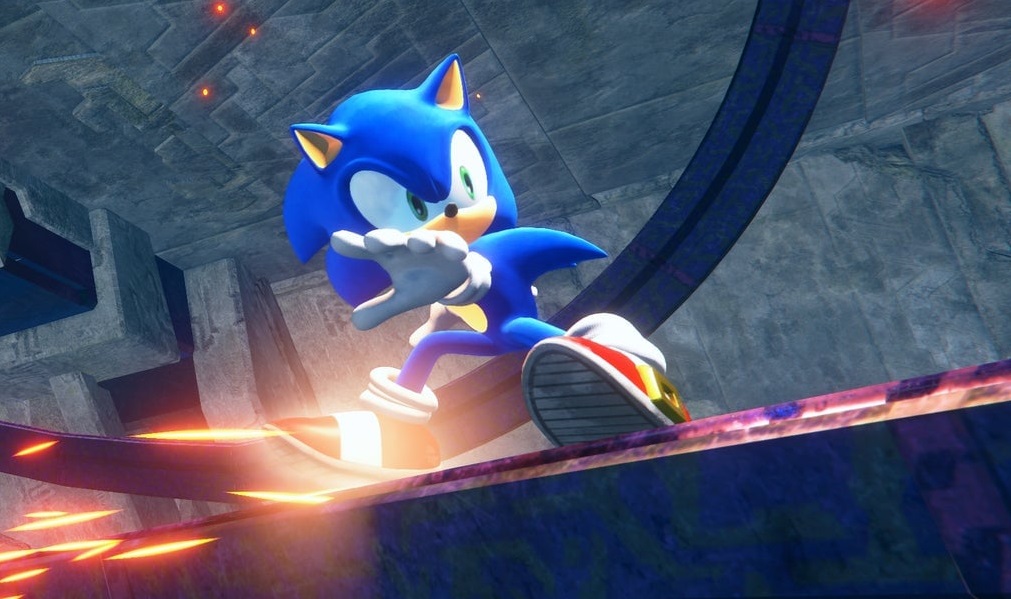 Not bad for a global playtest

Sega has announced that the most recent entry in its iconic Sonic the Hedgehog series, Sonic Frontiers, has smashed past 2.5 million global sales since its launch on PlayStation, PC, Xbox, and Nintendo Switch platforms earlier last month.

The new titles, which is considered to be the start of a fresh direction for the tumultuous platforming franchise, sees The Blue Blur whisked away to a strange and somewhat dystopian new world: The Starfall Islands. There, our hero embarks upon a quest to gather up the Chaos Emeralds and restore order, while locating the whereabouts of his equally at-sea friends. As the first truly “open-world” Sonic title, Sonic Frontiers aims to breath new life into the dice-roll series, offering up mechanics and features that are new to the Sonic the Hedgehog universe.

Launching on November 8, critics and fans have remained divisive in regard to the title, with some taking to the new direction, while others have felt that, while a gameplay overhaul was necessary, Sonic Frontiers’ path isn’t quite “it”. The title also launched with various technical issues, with Sonic Team director likening the launch to a “global playtest”. A statement that understandably raised eyebrows among some of those who had just dropped $60 on the new title. On the whole, Sonic Frontiers has been seen as a positive for the franchise, offering hope that perhaps that gen-yoo-ine top-tier Sonic title could see the light of day… someday.