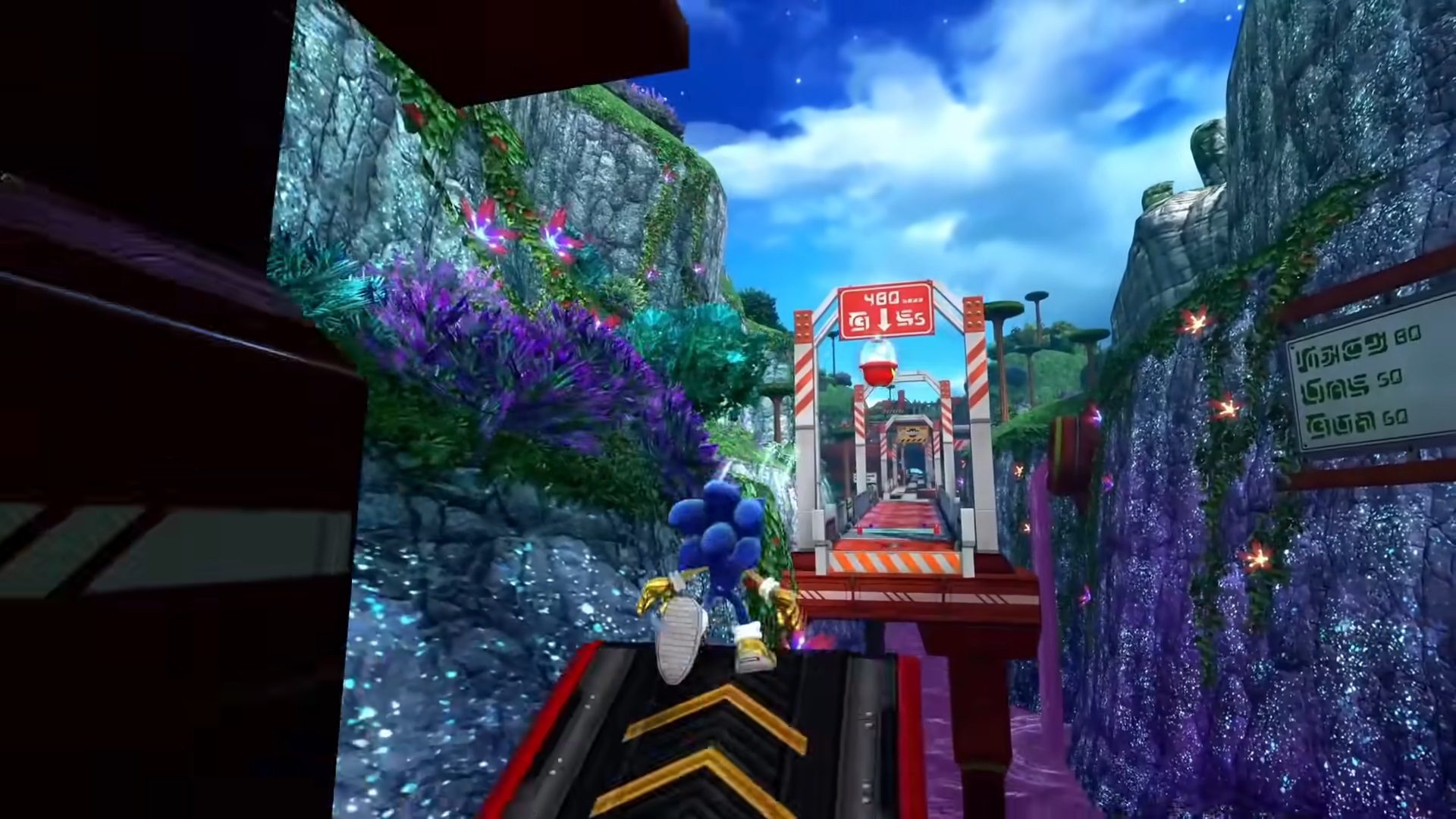 Sonic Colors Ultimate is slated for a September release later this year on PC, PS4, Xbox One, and Switch, and when it arrives; it’s going to have a few subtle changes. Namely, no game overs.

Sonic has always been a fairly chill series, and in recent years, many mascot/action-platformers have eliminated the traditional “game over” concept in favor of a streamlined checkpoint system. This is not new in the slightest, so hearing that Ultimate will do away with that is kind of par for the course.

Speaking to Famitsu (as translated by Tails’ Channel), Sonic Studio designer Takashi Iizuka notes that “the biggest change was removing the old life system. ‘Game Over’ as we know it, doesn’t fit with the current context for gameplay, so this time players can play it unlimitedly without worrying how many times they fail.” Again, the “current context” is basically every other game doing it, so I totally get what they’re going for here.

Additionally, it’ll have another piece of functionality: the “Tails Save.” Here’s what Iizuka had to say about that:

“Going even further, since it’s an action platforming game, if you fail to jump, you could fall in a bottomless pit and commit an error, but we have added the function of ‘Tails Save’ to help the player. Tails Save in action, Sonic Colors Ultimate. As indicated by the name, if the player falls in a bottomless pit, Tails will appear and save them. We’ve added functions like these to make beginners feel more included, and that they can enjoy an action game without getting frustrated.”

So this one is going to be a bit more controversial if you can’t turn it off, but again, the “bottomless pit save” goes way back. Even NES games (like the Mega Man series) were doing it, albeit typically with power-ups and upgrades.

What else is new? Well the team “added the Jade Wisp from Team Sonic Racing to the roster,” and Jade can interact with “new places in existing scenarios.”

Sounds awesome! I’m excited to dive back into Sonic Colors, and have been going through most of the series this year with my daughter: so this is perfect timing.

Filed under... #Nintendo Switch#PC#PS4#Sega#Sonic#Xbox One