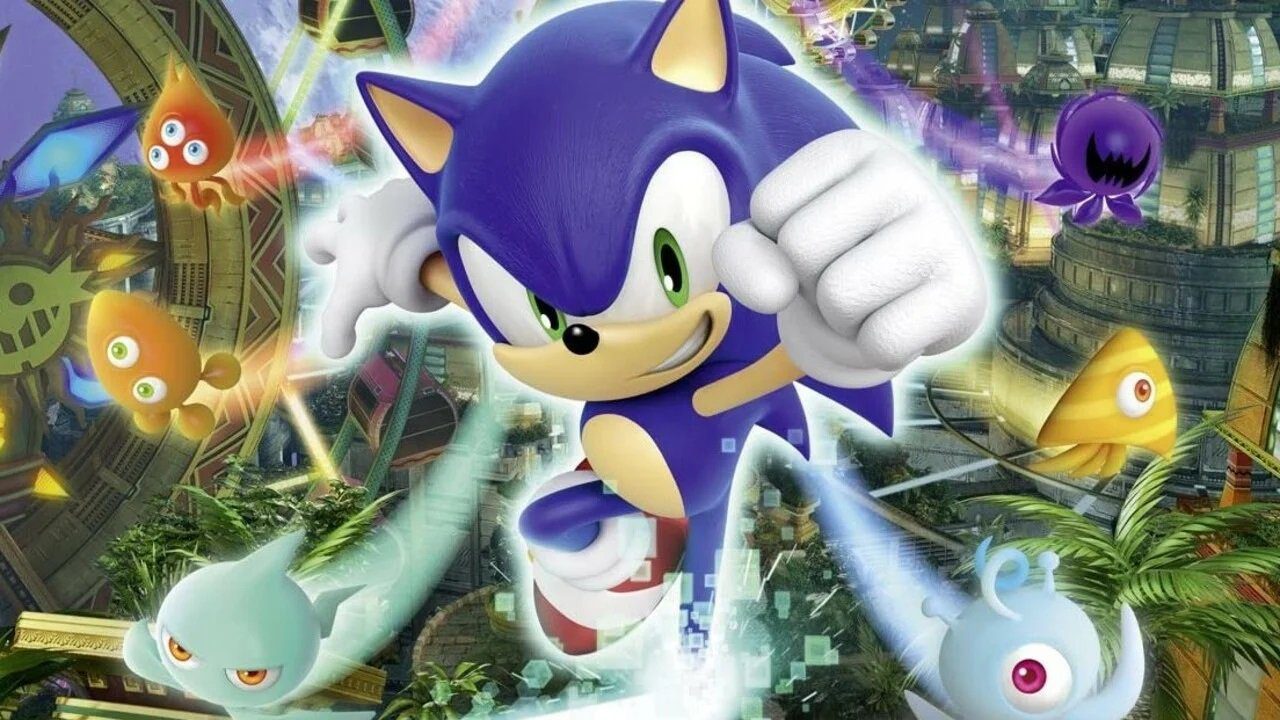 It’s Sonic stream day, and does it feel like E3 is here already? Because it’s kind of here.

In what might be the biggest news of the week, Sega has announced that Sonic Colors is getting a remaster. Described as “better than ever,” the re-release is called “Sonic Colors Ultimate,” and will arrive on September 7. It’s slated for PC (Epic Games Store) PS4, Xbox One [Series X], and Switch: and will have “baby Sonic keychain” physical order bonuses.

Oh, and it’s also getting an animation collaboration! It’s called “Rise of the Wisps,” and the first episode is coming this summer. Roger Craig Smith is returning to reprise his role, as we learned recently.