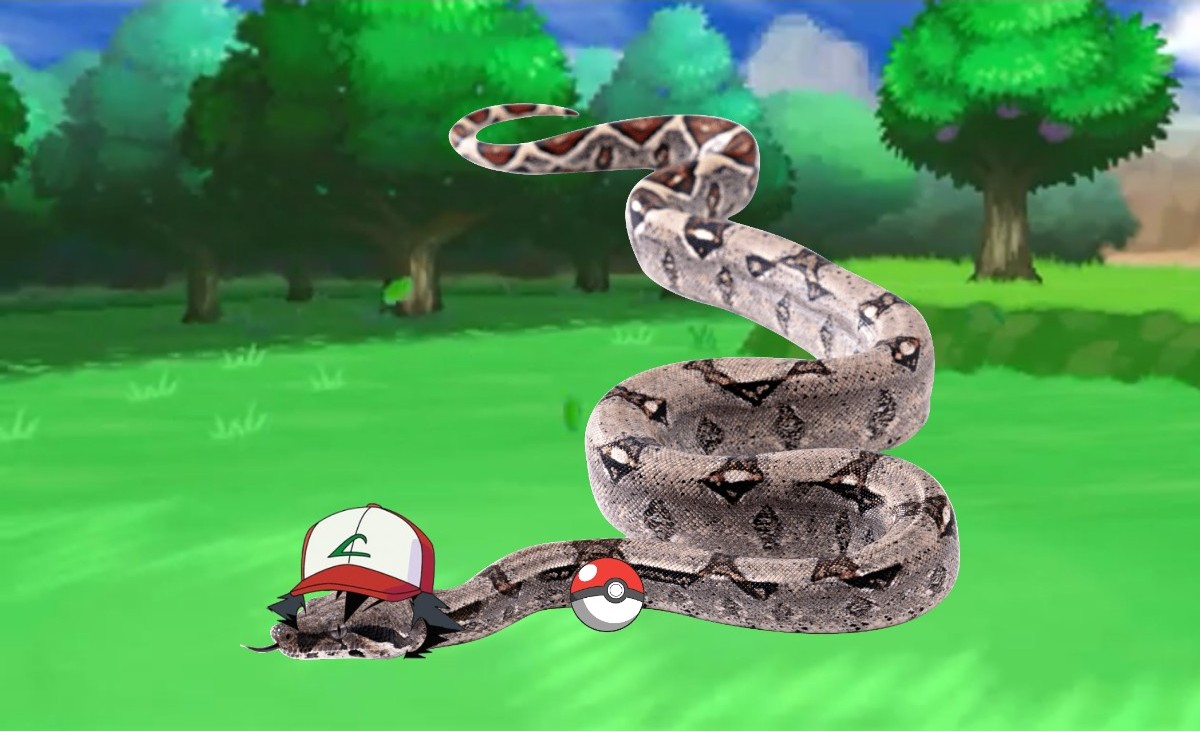 By far the cutest thing I’ve seen all week

I’ve always loved snakes. When I was in middle school, we had one of those Snakes Alive! organizations come and do an educational demonstration. I guess I didn’t look as scared or grossed out as the other kids, because the host called me up and handed me a black snake, who then found his way into the pocket of my hoodie. It was adorable.

That said, I don’t think I would ever own a reptile, but I love looking at cute snake videos as much as the next person. That’s why it was such a treat to log into Twitter today and see that someone had taught their pet snake how to play Pokémon Go. I didn’t know you could even train a snake to do such a thing, but I’m so, so glad that this person did.

This kid cannot even catch a combee 😭😭 Smdh pic.twitter.com/frbN1jkWov

The tweet was from an account called @SnakeHour (which posts snake content on the hour every hour for all your snake content needs), but the original video is a TikTok from user @maudespaperwinggallery. It features the snake’s owner holding them up in front of a phone that has Pokémon Go open, and the snake then uses their little nose to launch Poké Balls at what appears to be a Combee. What really tops off the whole thing for me is the classic Pokémon anime theme song playing over the video.

Now I want to know — does the snake have their own account? Does their owner take them outside on Pokémon-catching adventures? Which Team did they join? Most importantly: did they ever end up catching the Combee? It’s likely we won’t get any more information about this scaly little guy or gal, as is the way of the internet, but they will forever live on in my heart.